We are pleased to announce Understanding Sovereign Debt, produced in a Book Sprint in February 2019 organised by the African Legal Support Facility (ASLF). The book is intended to empower public debt managers and anyone involved in public debt and financial management in Africa by demystifying complex concepts and terminology and providing a practical guide. 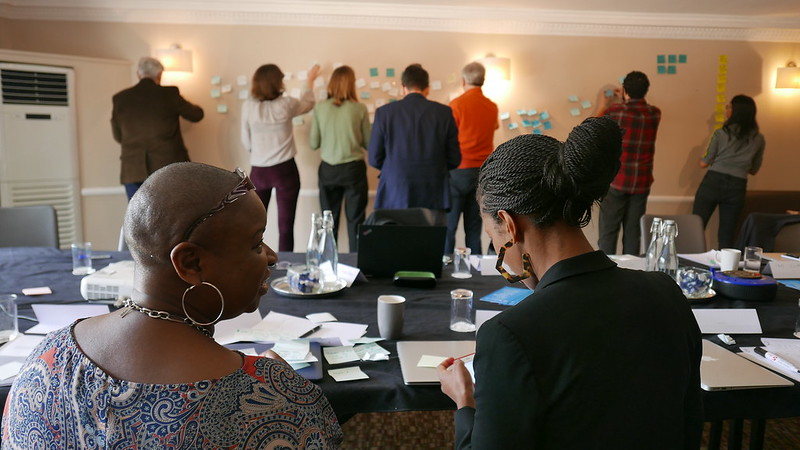 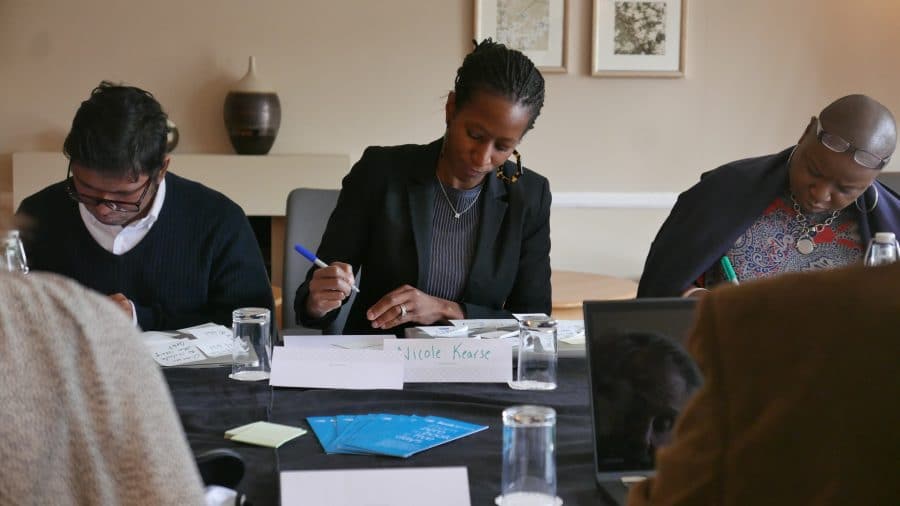