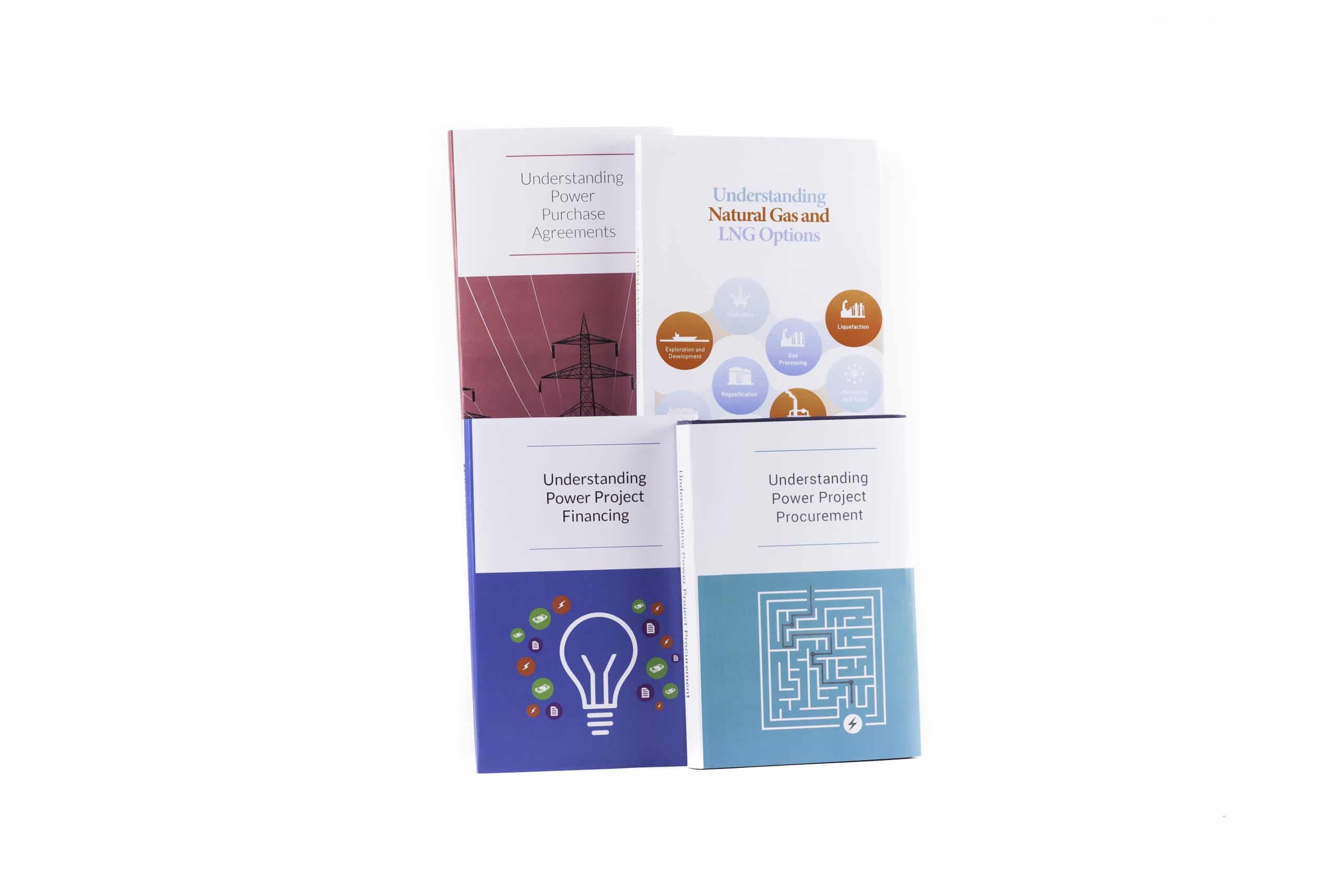 Four of the books produced in the Understanding Series

A leap of faith to work with a new approach

The first book, ‘Understanding Power Purchase Agreements’, was a leap of fait  involving a large group of senior people working on power purchase agreements (legal contracts for the sale of power, often with government as the buyer). The participants approached the topic from a variety of different angles. They came from diverse institutions, including governments, development banks, private banks and leading international law firms.

“I remember when they were first telling me about it. I was extremely skeptical thinking this is never going to work, but I will just smile and go along with it,” says Toyin Ojo from the African Legal Support Facility (ASLF), USAID’s partner on the project. She saw the book ‘Understanding Oil Contracts’, produced by Open Oil in a Book Sprint in 2013, but didn’t believe it had been produced in five days. She says that now that she has been through a few Sprints, she can see that this skepticism at the beginning is normal.

“Day One there is usually incredulity that this is actually going to work and then by Day Three everyone is on board and really galvanised to participate and to commit to the process. By day three everyone becomes a believer.”

Says Mohamed Badissy, who led these projects on behalf of USAID: “None of my colleagues thought that was possible. We work in a world where there is a cacophony of voices. There is almost never consensus that’s easily found. Yet in five days we knocked this thing out.”

The Book Sprint method also delivered an unexpected outcome beyond the book production. Mohamed said: “The Book Sprints we have done have brought together very different people on different sides of an issue. It actually produced a relative amount of consensus each and every time. So as a policy-making tool it is very effective. Of course the book is a great resource but I also want to emphasise that the process is super helpful.”

Power Africa Understanding Series Book Sprints generated books that are reference guides for government ministers and their advisers in emerging markets who negotiate power generation projects. They cover financing, power purchase agreements (PPAs) and procurement. The idea of these books is to provide an overview of the key concepts on these topics for someone unfamiliar with the territory, who nevertheless needs to be able to make decisions and instruct others. Toyin says “If I were a minister I would make sure that I had that book and that everyone in my ministry who is not so familiar with the concepts had a look.”

And it seems that ministers have been doing just that. Both Mohamed and Toyin told us they have frequently seen the books on the desks of government ministers. “The impact of the first book has been phenomenal. We were able to create a text that was very user-friendly with a good length. We’ve had really good feedback on all of the books. Having a soft copy as well as hard copies means that we are able to get it to as many people as we can.” Mohamed tells us that the book has been distributed in 40 000 copies and downloaded 100 000 times.

The Book Sprint approach has also influenced other areas within USAID, says Mohamed. “It actually makes people get warm and fuzzy when they think about the idea that if you put enough smart people in a room and you encourage them in the right way, they will actually work together,’ he says. “Philosophically it’s been a wake-up call. Other people in my office are pursuing similar consensus-building initiatives because it’s now somehow realistic.”