As of September 2021, the book is also available in French.

We celebrate the launch of the second edition of ‘Understanding Power Purchase Agreements’! Revised in an Update Book Sprint, it was launched with a series of masterclasses during the Africa Energy Forum. The writers recorded video presentations for each chapter, and held a public Q&A. There are even plans underway to translate the book into French and Amharic.

The Book Sprint that generated the first edition took place in 2014. Five years later, part of the original group of authors came together to revise and update the book. They also added additional case studies and on recent developments such as renewable energy. Update Book Sprints, such as this one, are a new format that we developed as part of Sprint Lab, our platform for experimenting with new methods.

The writers represent an experienced and diverse group of African governments, multilateral institutions, development banks, private developers, procurement consultants, and international law firms. Convinced that there is a pressing need for a book like this, they contributed on a pro-bono basis. 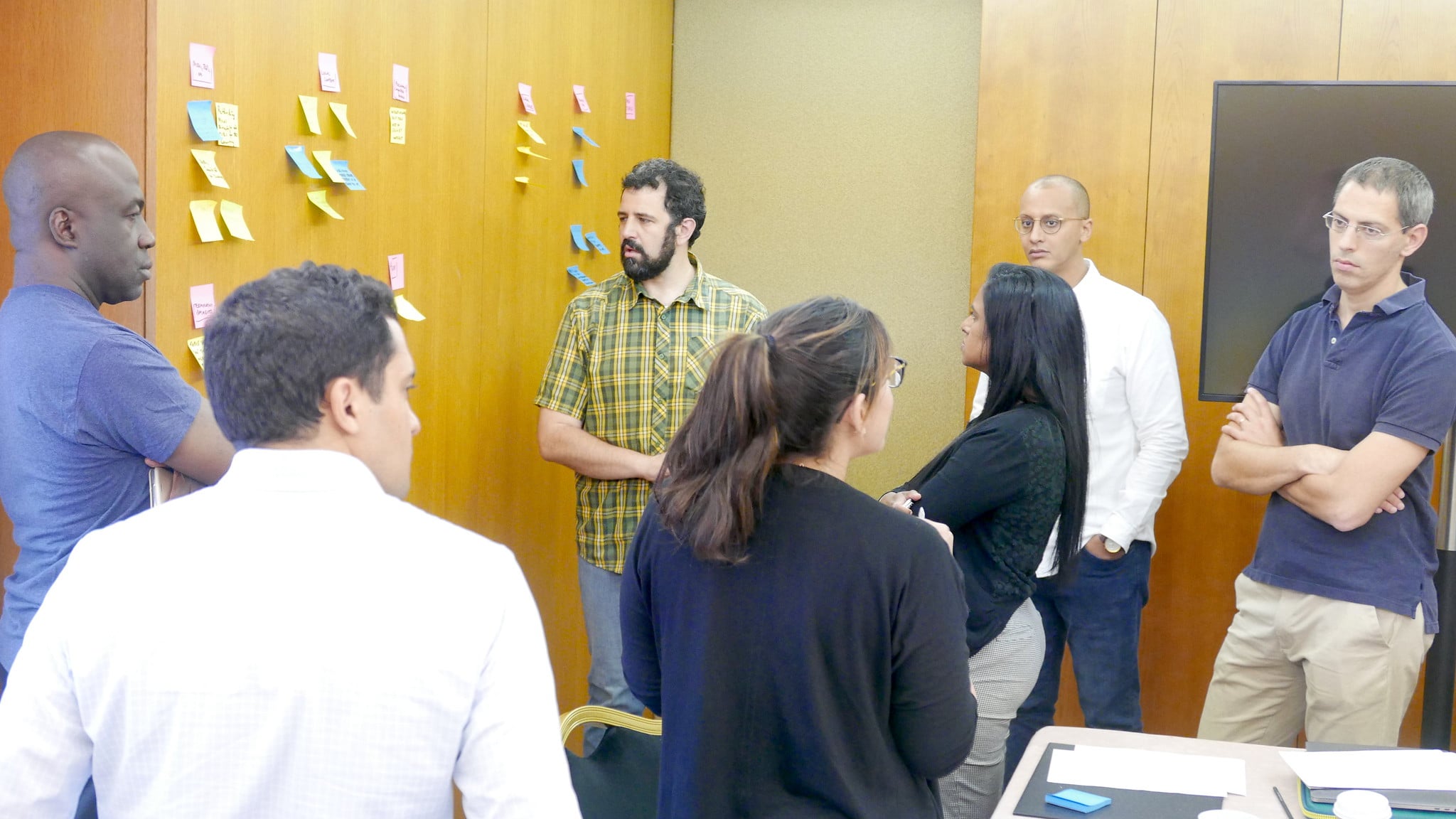 The writers brainstorming what to update for the second edition

Creating a useful tool for governments and consultants

The first edition has become a reference document for government ministers and advisers in emerging markets who negotiate power generation projects.

“The impact of the first book has been phenomenal. We were able to create a text that was very user-friendly with a good length. We’ve had really good feedback on all of the books.” Mohamed Badissy, CLDP

The first Book Sprint was followed by several others to create USAID’S ‘Understanding Series’ to also cover financing and procurement of power purchase agreements.

According to the Commercial Law Development Program Office (CLDP),

The first ‘Understanding Power Purchase Agreements’ book saw hundreds of thousands of downloads, and more than 40,000 print copies distributed. We have no doubt the second edition will be equally useful!