How can you spark a conversation among young people ahead of the 2015 national elections in Nigeria about the future they want? A group of eight Nigerian writers is working together this week on a common vision for their country to inspire others to think about the same. Some of the writers have a background in fictional writing, poetry, and satire, and so it was soon agreed that fictional stories may be more thought-provoking than another book of well-meant recommendations. This is especially exciting for the Book Sprint team as it is our the first Fiction Book Sprint! 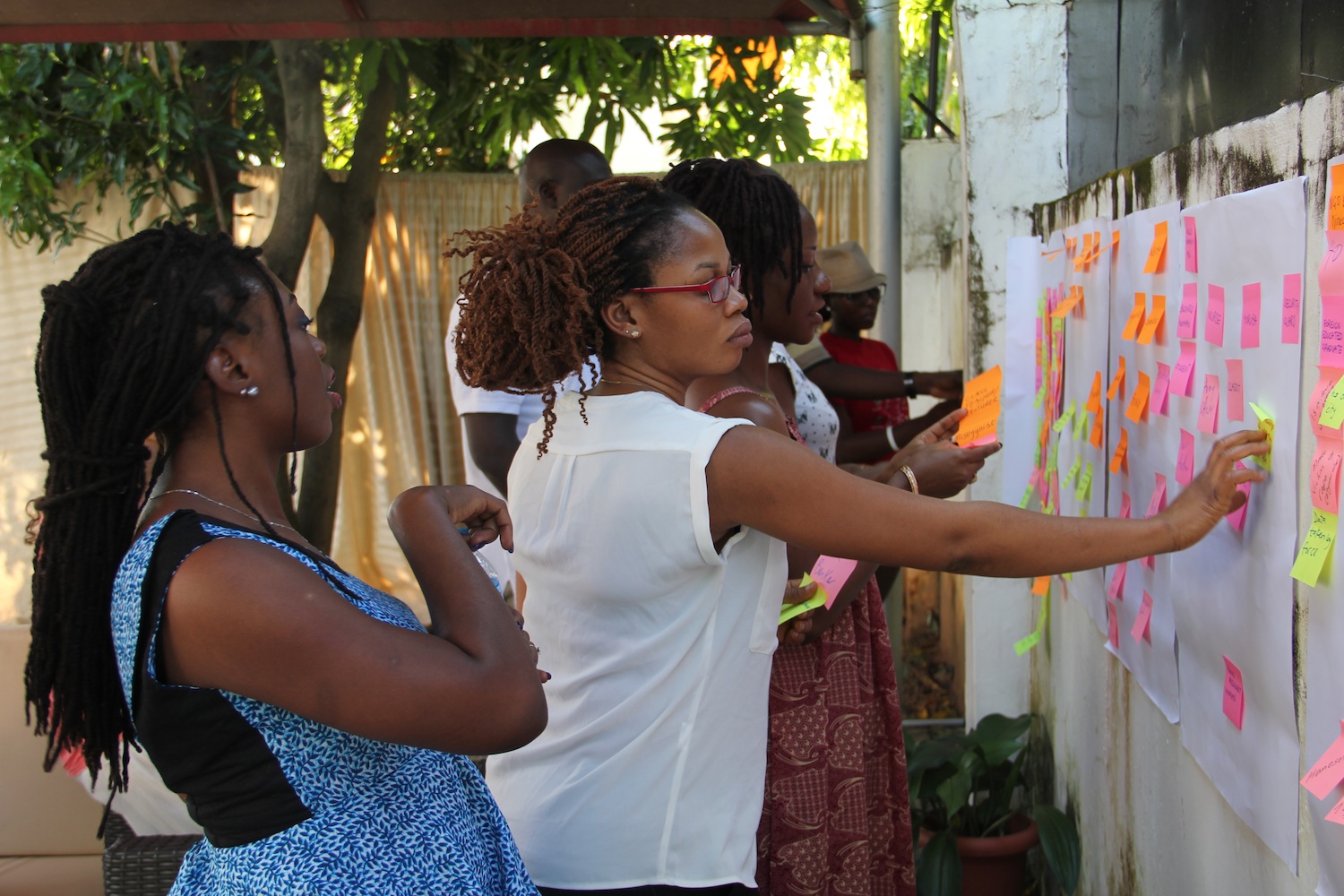 Character development in the front yard.

Gathered in a house at the end of a quiet street in Nigeria’s capital Abuja, the group embarked on a five day Book Sprint to work out the country’s most pressing issues and future scenarios, and then to storify these. On Saturday, the eight writers started concepting and structuring the book. After the first day they had written up more than a dozen topics, ranging from the resource curse and oil prices to ethnic politics, gender rights, and surveillance, describing the present situation as well as worst-case and best-case scenarios for the future. 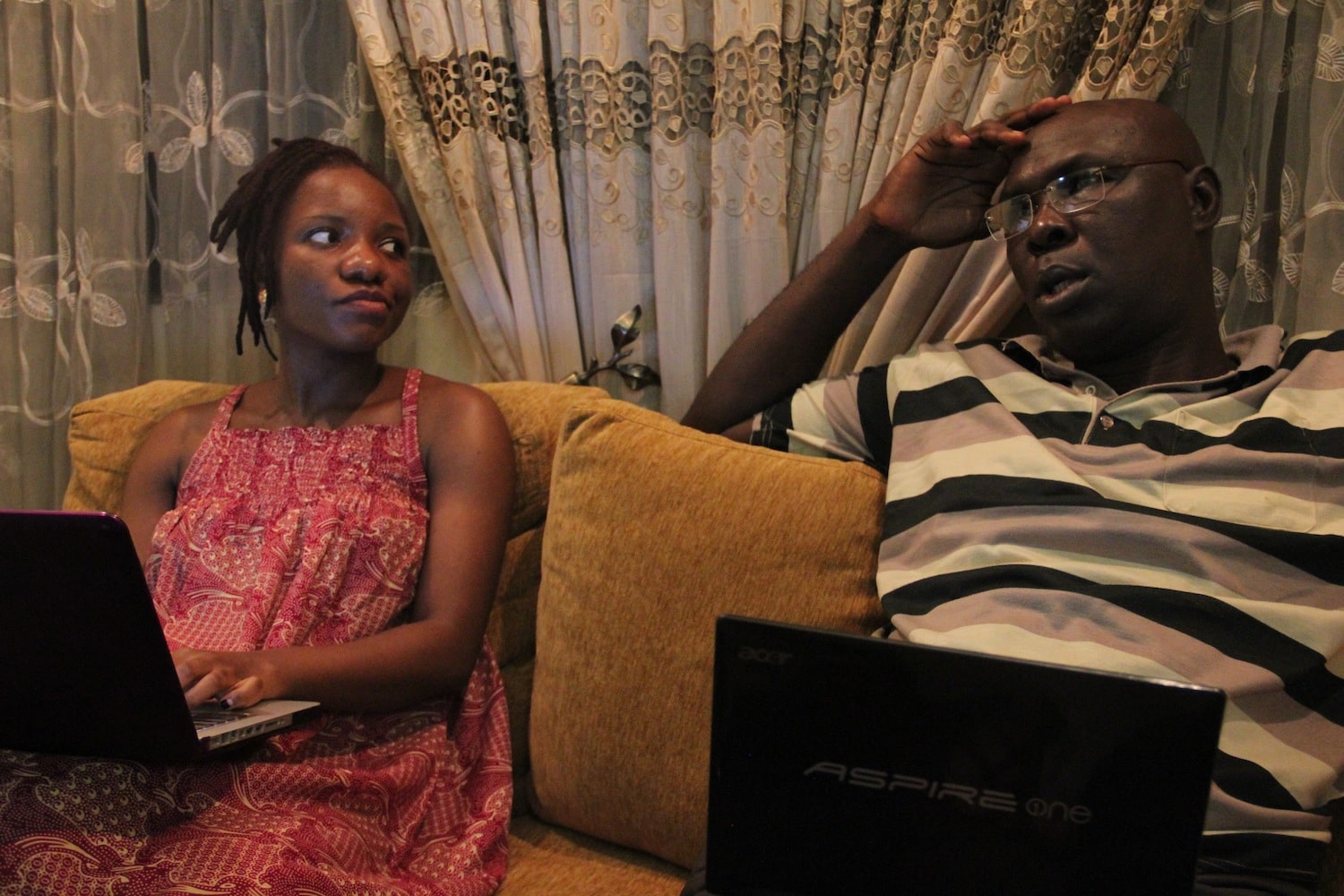 What is the future we want?

These chapters provided the background for the fictional narrative that started to take shape on the second day. In collaboration the contributors developed the main protagonists and a multitude of secondary characters. The characters are coming to life in several short stories set in the same fictional market town somewhere in Nigeria.

The Book Sprint is convened by the Heinrich Böll Stiftung Nigeria and facilitated by Barbara Rühling and Simone Poutnik. The process is being filmed by Luis Antonio Delgado as part of a documentary. 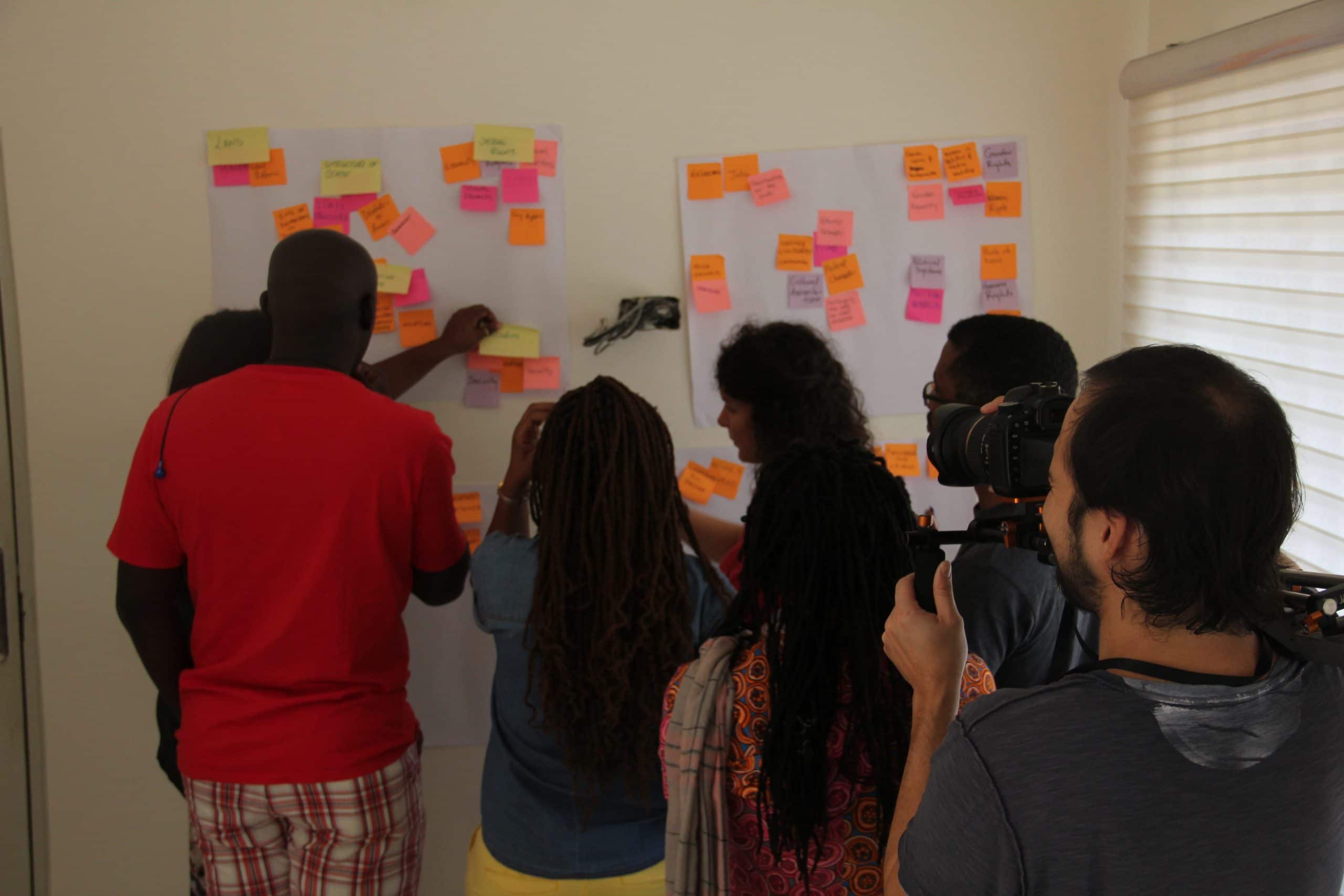