The Book Sprints team recently conducted a study about a topic close to our heart: our clients, the people we work with. Although they come from various fields of work, they all have one thing in common: they all dare to try out new methods in their organisations, may it be a Book Sprint or other methods. To make it happen, this often means working around institutional hierarchies and at their own risk. They go to great lengths to get buy-in from others and to get the job done.

To learn more about what characterises these adventurers, intrapreneurs and innovators, we created a survey with the help of experts and some former Book Sprints organisers. In the survey and several in-depth interviews we asked about their challenges, their strategies, and how they can be better supported to innovate within their organisations.

This article summarises the findings of the survey and the previous four blog posts of our Champion series. 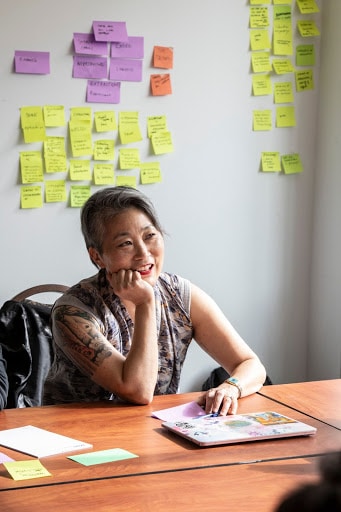 The people we work with can often be characterised as intrapreneurs – in other words, entrepreneurs within an existing organisation. We call them Champions. They play a key role in the development of new ideas and create opportunities for continuous innovations. In the survey, we asked Champions to identify their most prominent characteristics. The most common ones were, in this order:

Surprisingly, the Champions identified themselves much more frequently as problem solvers than as creative innovators. Their efforts are guided by the purpose of bringing solutions to known issues. The solutions may already exist in other fields, and can be transferred and tested in their teams.

You can read more about what we found out about the Champions persona in this blog post.

Anyone who has advocated for new methods in their work environment probably has a similar story to tell: there are quite some obstacles to overcome. From our survey and interviews, we were able to determine four main obstacles that most of them have gone through in order to organise a Book Sprint or other innovative projects:

The survey also asked if budget constraints were a major challenge, but it turned out that that wasn’t a popular response. Instead, several participants explained that the funds may be there in their organisations. Spending them however is hard to justify for a new method that hasn’t been tried yet, and when their impact is still difficult to assess. One of the survey participants wrote about the relevance of this challenge while organising his Book Sprint:

Less affected by budget constraints (eg “is this too expensive? can we afford it?”) than budget availability (“did we fund this in the annual plan?”). Hard to bring in innovative initiatives that were not planned well ahead of time, or crowdsourced from multiple departments. Eg: when we did the book, multiple business units had to pool money together to make it happen.

The challenge that was shared by many respondents was the lack of organisational vision. To create a more cohesive vision seems to require a collective shift, beyond the efforts of one individual trying to innovate. Yet one individual can make the first step towards that shift. One Champion reflected on his experience organising a Book Sprint:

There was envy among colleagues because the idea did not come from them. There is a competition for good ideas. But everyone should feel empowered to try out innovative methods. Some colleagues did not want to participate in order not to strengthen another department. Often you only support the processes that you initiated yourself.

You can find more details on the challenges in this blog post.

Our Champions named the most common strategies they used to overcome challenges to innovation. They often:

All of these strategies have to do with finding workarounds to challenges. It makes a lot of sense that deviating from organisational regulations should be a strategy, if the most common challenge is lack of organisational vision. On the other hand, other strategies were found to be less relevant in the survey, e.g. to find external sponsors, train co-workers and rapid prototyping.

One Champion talks about taking the risk to test out the Book Sprint method:

Don’t be impressed by rules, rules are there to change them when they no longer make sense. It was important that we started and just did it (the Book Sprint), even if a lot of people grumbled at the beginning. Now we have the book as proof that it works.

Find out more about Champions’ strategies to overcome obstacles in this blog post.

What organisations can do to support

Champions named several types of support they would like to see from their organisations:

The Champions responding to the survey hoped for organisations to build a work culture that encourages employees to take entrepreneurial actions, which can only flourish where there’s room for it. Other suggested types of support didn’t resonate significantly with the Champions, such as getting more agreement on clear goals, digital infrastructure and administrative support. 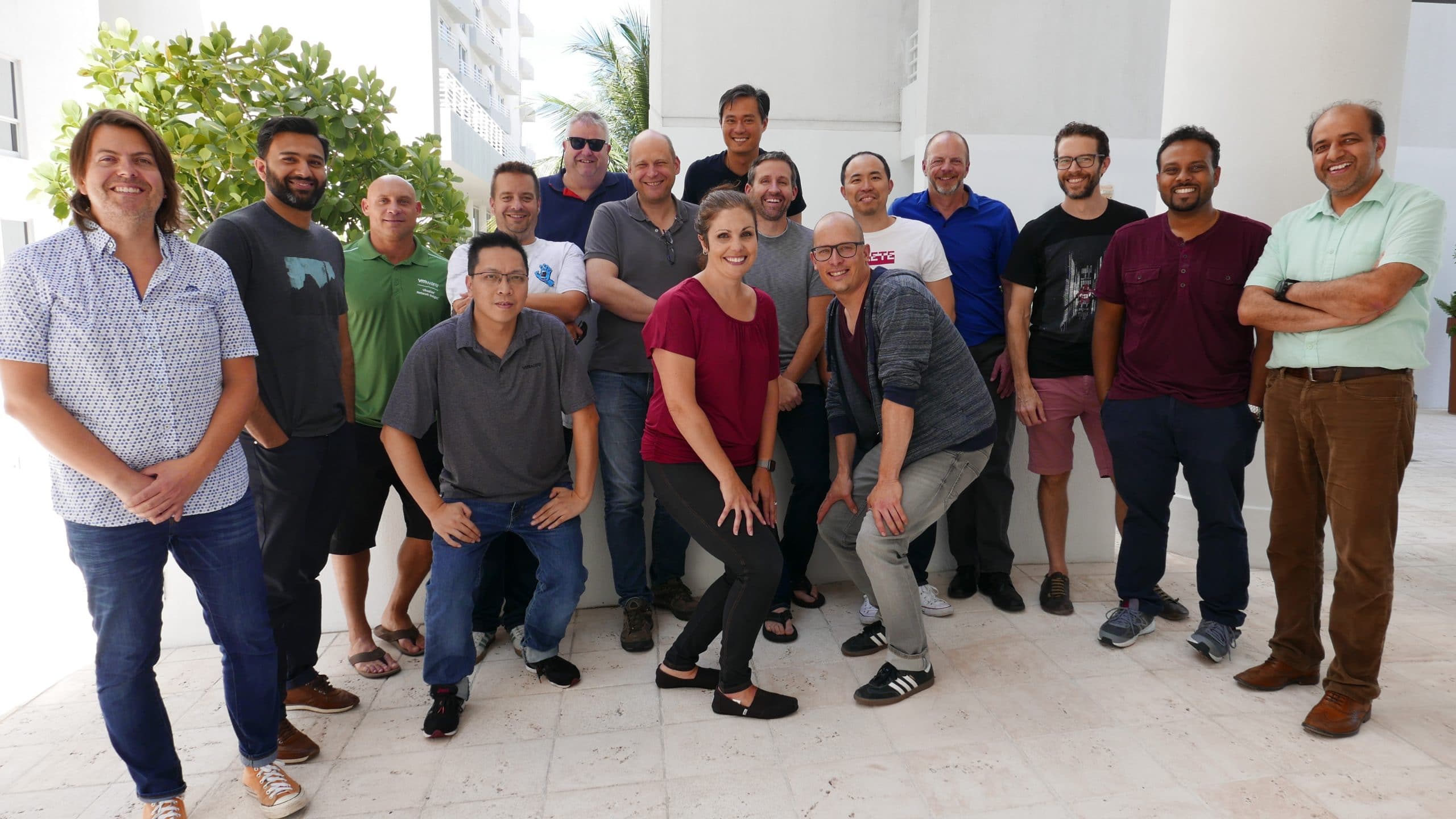 This team from VMWare resorted to a Book Sprint to create a comprehensive 1:1 guide for users

The Champions are leading the way to innovative work methods. They pursue alternative solutions to known problems within their organisations. The survey results give the Book Sprints team a better understanding of the characteristics, challenges and strategies of these Champions, especially because the results were not a mere confirmation of what we might have been expecting.

It’s more than just thinking outside the box. Champions find purpose in improving existing structures, integrating the benefits of collaboration, lessening hierarchical structures and increasing room for experimentation. The obstacles are many, but they earn to be called Champions because they face these head on.