After five days, we finished the Book Sprint on the “Cost of Freedom” as part of the #FREEBASSEL campaign. The book was released on Monday, November 9 2015 under a CC0 license on costoffreedom.cc. 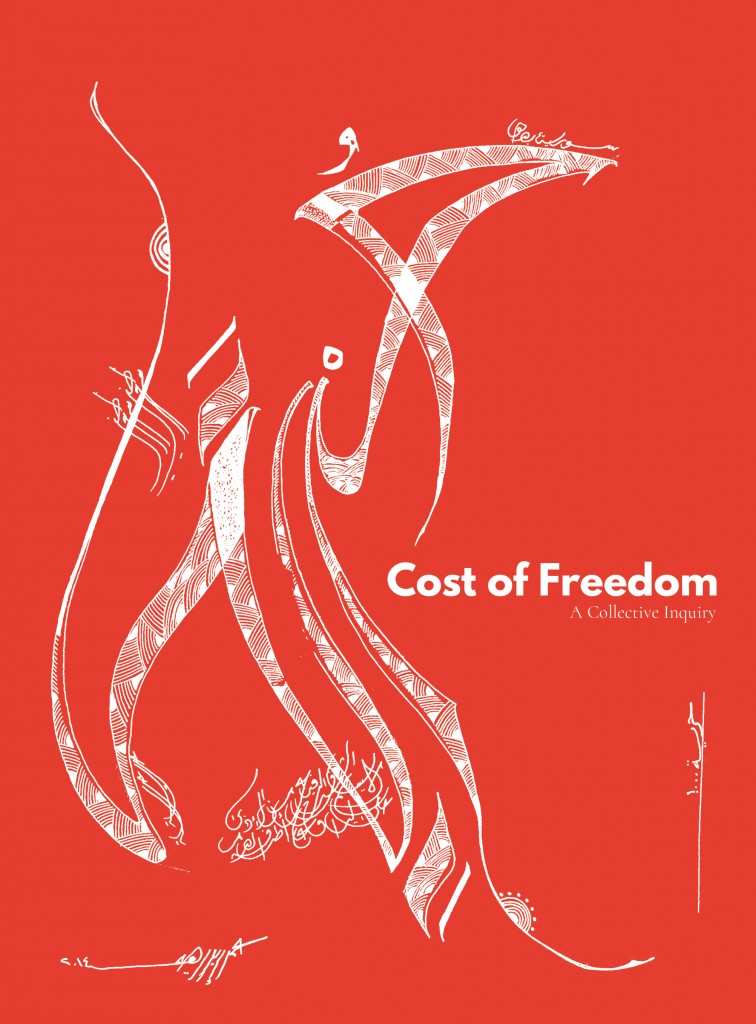 Book cover based on a painting by Omar Ibrahim, designed by Julien Taquet

44 contributors, including 12 on-site book sprinters, wrote, compiled, and edited more than 50 original contributions, including paintings, poems, personal reflections, critical observations, polemical pieces, theoretical treatises and calls for action about moving within and living with free culture and all its complexities, as well as personal texts about Bassel Khartabil.

This book is born in an attempt to free Bassel Khartabil Sadafi, loved and celebrated Internet volunteer detained in Syria since March 15, 2012. His name has been deleted from the Adra Prison’s register where he was detained, on October 3, 2015.  We have not received any information about his current status or whereabouts since. The introductory part of this book called Collective Memories gives voice to his friends and family that have been urging for his release and want him back to his normal life and freedom, immediately.

– Introduction to “Cost of Freedom”

The following parts of the book deal with the experiences of working within free culture, the barriers and contradictions that stand in the ways towards freedom, and reflections on theory and successful practices of free culture. 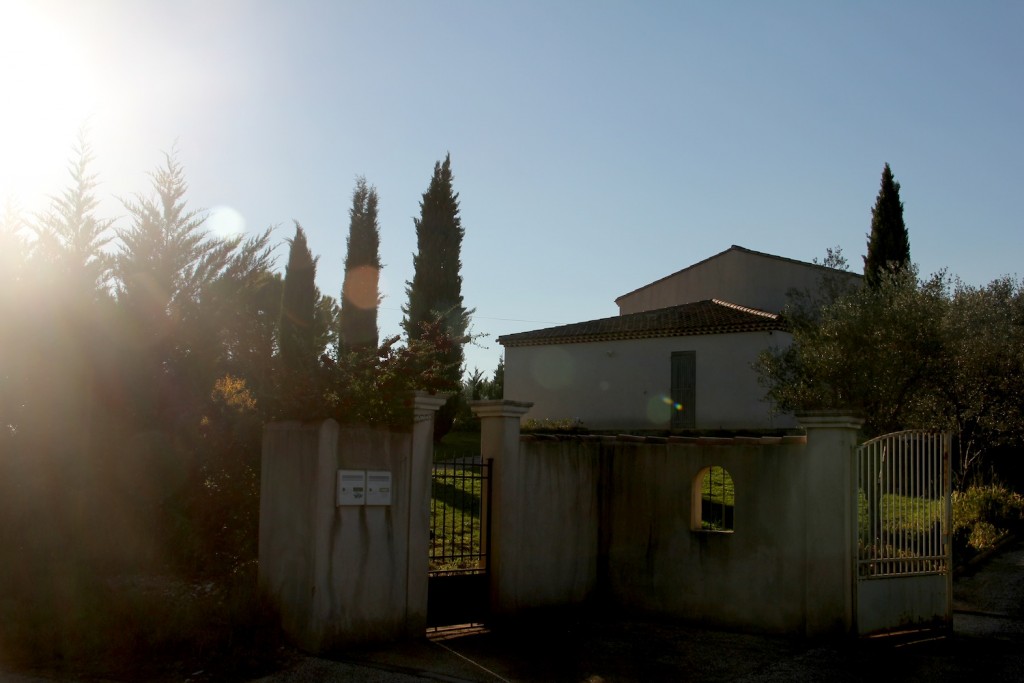 Writing this book was tricky; a third of the contributors were in the same room for five days to discuss, disagree, and converge, whereas the other two-thirds sent in their contributions which could then only passively interact with the other texts. This was very much a detour from the standard Book Sprint and intended as an experiment. It tipped the power balance sometimes in favor of those in the room who compiled the book, at other times in favor of those who were absent and thus beyond the reach of criticism.

Tricky also because it can be painful to take a critical look at one’s own incoherent practices and values, one’s privileges and short-comings. Questions of dealing with openness, collaboration, attribution, ownership, and trust, became as much part of the content as the process of writing the book.

Even more astonishing then that the final outcome manages to channel the wild variety of voices into a balanced compilation approaching the topic of freedom and its consequences from many sides. It speaks for the shared willingness of all contributors to look critically at free culture, their dedication to make it work, and their determination to raise awareness for the situation of Bassel Khartabil.