We were lucky enough to have a number of onsite Book Sprints this year. One of them took place at a co-working space in the heart of Berlin in January 2021 with a group of community members of  Medienwerkstatt Encounters. It was a wonderful and inspiring process because we seldom come across participants who pursue such a clear collaborative, multi-perspective approach in their own methodological considerations. The result is the book “What happens when we meet. Encounter as a method ”, which is expected to be published in the spring of 2022 by Waxmann Verlag.

Encounter as a method

Medienwerkstatt Encounters is a multimedia community project in Berlin. Since 2015, it has been hosting numerous workshops and events in order to create a space for people to collaborate in various media productions (e.g. texts, photo-, music- and video-projects, podcasts, graphic novels etc.). The results are published in four languages on the network’s blog and its social media channels. Once a year a multilingual print magazine is produced.

This time the members came together to reflect on encounters as a methodological approach. The book discusses how to facilitate transformative experiences through collaborative creative work. It provides lessons learnt and practical guidelines for people who want to foster diversity in their own projects or initiatives. It demonstrates how to include different languages, voices and multiple perspectives in media production and how to deal with the challenges of hierarchies and power structures in working and educational environments. 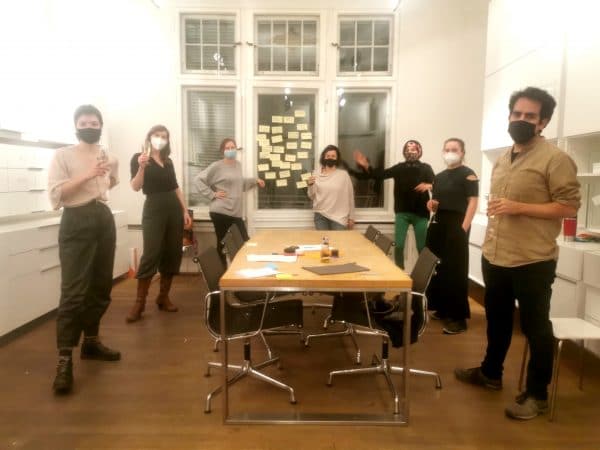 A Book Sprint as an encounter

In preparation for the Book Sprint, the writers conducted a series of interviews with people who have been involved in the network’s activities over the years. The multitude of these voices and the various perspectives of the writers themselves were mapped and discussed and formed the basis for the table of content. Each passage of text went through several hands to ensure that the various perspectives were evenly represented throughout the book.

The Book Sprints method was presented to us like a gift. Collaborative creation is the core of our work. And we wanted to write a book that reflected this in its form. So no singular authorship. Without Karina’s facilitation, we would not have been able to do this so highly concentrated. For us, the Book Sprint method reflects what we do and what we strive for. [Judith Albrecht, Co-Founder of Medienwerkstatt Encounters] 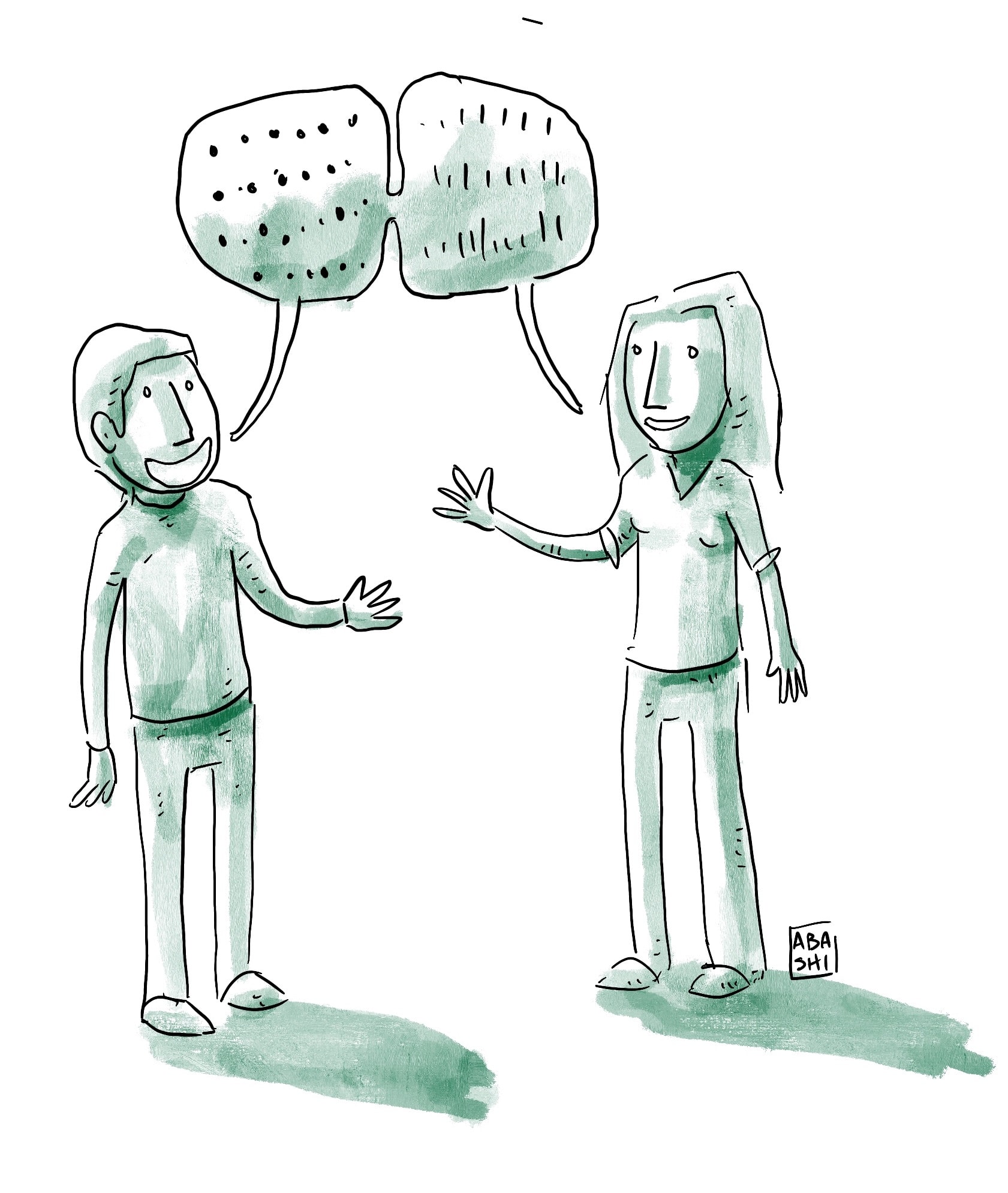 A special highlight were the illustrations by Alvaro Martinez, which he created in loving detail during the Book Sprint. Together with the many quotes and numerous documentary photos of the various people, places, projects and activities of the network, they paint a colorful picture of what transformative encounters can look like.

Congratulations to everyone who is involved in this book project! We can’t wait to hold it in our hands soon.