The 3rd Google Doc Camp completed earlier today. We hosted 3 Book Sprint groups at the Google campus in Mountain View, California. Present were people from OpenMRS, Mallard, and BRL-CAD. In addition there were 4 extra keen open source documentarian ‘free agents’ who self-associated with the groups. That made for a good split of around 6 people per book. The purpose of the free agents was not only to add more sprint muscle to each project but also to extend the network of the open source projects. 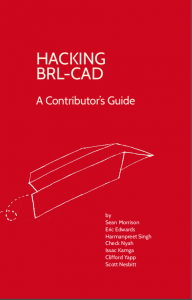 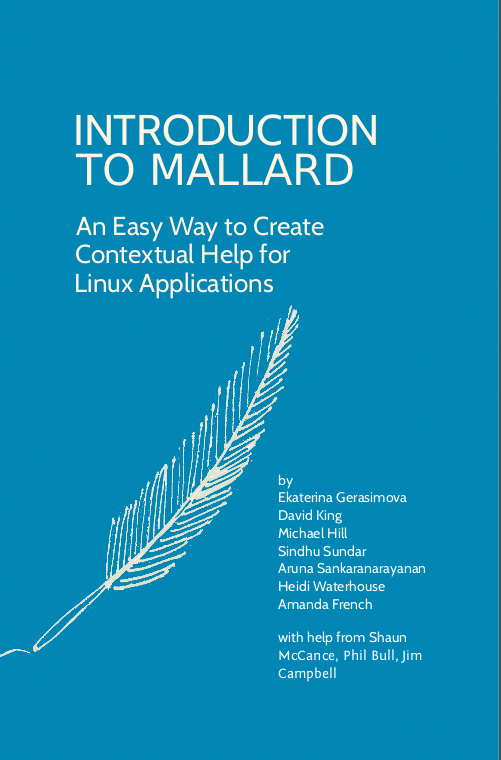 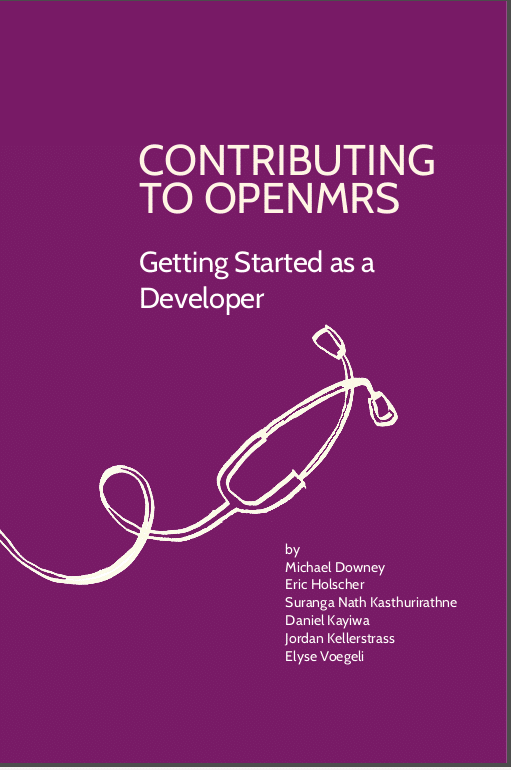 We started the week with a day Unconf facilitated by Allen Gunn from Aspiration. During the day many topics concerning documentation of free software were raised and discussed in small break out sessions. As the day progressed each group looked at the needs of their project and discussed what type of book they would like to create and why. 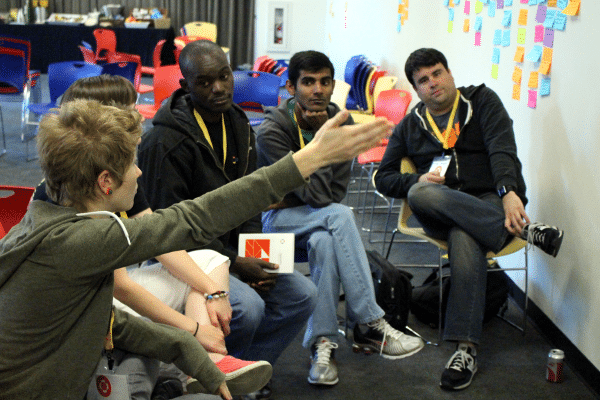 Unconference on documentation in action.

After this first day we stepped into Book Sprint mode facilitated by Adam Hyde. Each of the groups decided to create a book to entice new contributors to their project. So we scoped out each book in a morning session and began work. 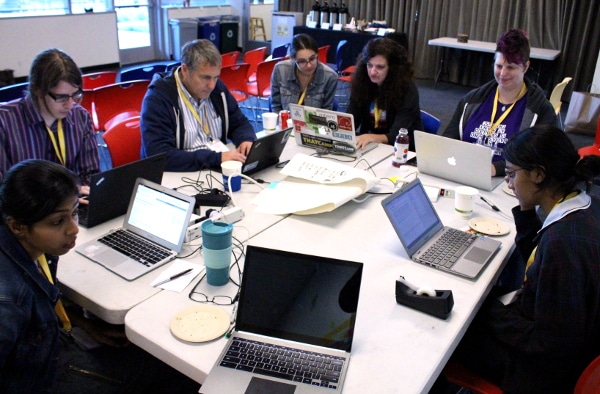 From the outset the groups worked very hard to produce the text and illustrations from early afternoon on the second day of the event (first sprint day). Production stepped up the following day and most text was completed by 8pm. We progressively went into reviewing modes and by 6pm on the third and last day of sprinting the books were completed. The books were then formatted to book ready PDF late last night and are now at a printer. In about 4 hours the books will be delivered to the particpants.

On the very last day we re-convened as a wider group to reflect on the process. Each of the projects also discussed the action plan and made road maps for promoting and distributing the books. There was also discussion on how to maintain the documentation and draw more people in to improve and extend the book over time. 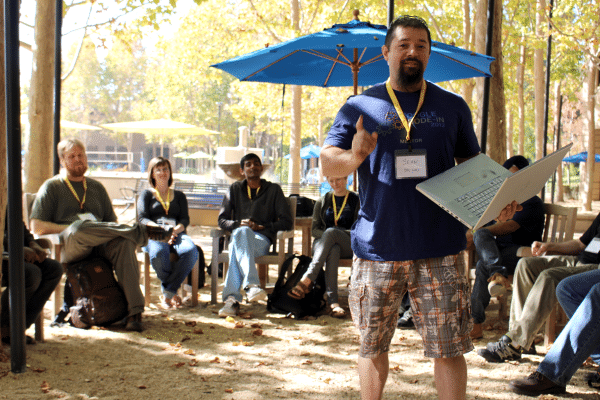 Sean Morrison from BRL-CAD telling it like it is.

It was a great event. Many thanks to the Google Open Source Programs Office and Allen Gunn and Aspiration. Also many thanks to the participants that made this an outstanding event. Images from the event can be found here http://www.flickr.com/photos/101584348@N06/sets/72157636597609216/