The Editoria community gathered together to document the what, the why, and the how of using Editoria for collaborative monograph workflows. 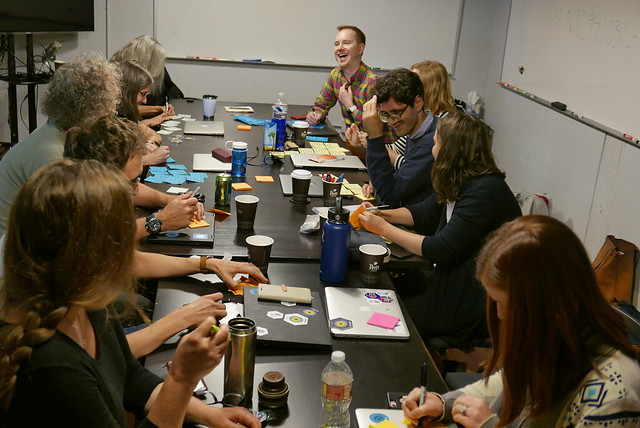 The Editoria community in San Francisco

The group met in the Mission District of San Francisco, including the editors from University of California Press and the California Digital Library, part of the Coko foundation team, their developers from Greece, and designers from France. The Book Sprint was organised by the Coko Foundation with the support of the Shuttleworth Foundation. 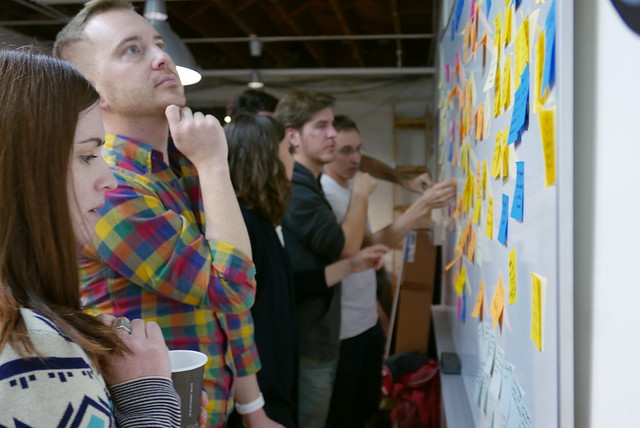 For three days the group described the features and discussed the future of Editoria, the open source book production platform they are designing. The participants learned the ins and outs of the platform while writing in Editoria itself. The development team tested and fixed bugs as they document the technology.

In that sense, the sprint was not only going to produce a manual for Editoria, it was also an intense learning experience for the community members and improved the technology at the same time!

And take a peak inside the book: