The results from the first virtual Book Sprint with Cisco are live: “Adopting and Operating Hybrid Cloud Centers”. With the increase in demand for internet-based apps, comes the demand on the operations of the organizations who provide them. For example, a bank which provides online banking is expected to be available 24/7 to its customers. The book is written for these kinds of organisations on a journey towards evolving their network to a cloud operational model. 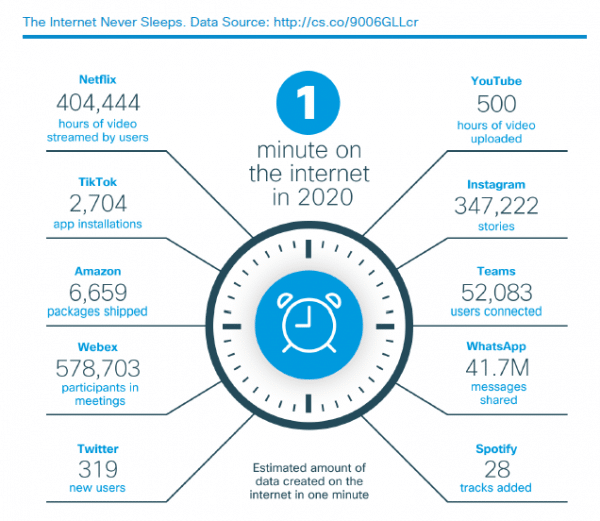 Diagram included in the book, created by our illustrator Henrik Van Leeuwen

Cisco was amongst our first tech clients, along with Red Hat and Hewlett Packard into the unchartered territory of virtual Book Sprints. We have been working with Cisco for the past 7 years, and have produced about 20 books for them, ranging from software documentation to marketing materials but until now these Sprints had always taken place in a central location in one of their US campuses.

This virtual Sprint took place with 10 authors based across five different timezones, across the US as well as Mexico, UK and Europe. Our days ran from 07.00 – 17.00 Pacific Time with the UK and European contingent preferring to meet up the following morning while the rest of the participants were sleeping, to do their last chunk of work.

Right from the start the group was very motivated and focussed. Having two Book Sprints veterans in the group really helped as they could identify the common pitfalls in the process and urge the group on; for example getting stuck in vortex-like discussions with no resolution, and the compulsion to rewrite a text when actually your job is to review and edit it.

Soon after the initial content brainstorm, on the second day, we landed on a clear structure for the book which helped the group to settle on a shared vision, scope and reader journey for the book. This also meant that the group did not waste time writing lots of duplicate or unnecessary content. Mostly everything which was drafted ended up in the book which is not always the case in Book Sprints.

Diagram with the book outline as defined by the authors

By the end of the first week we had a rough draft of all the content except one chapter which was still in progress. We then had a week’s break in between in which everyone could go back to their normal lives and forget about the book. Only one small group who still had a chapter on-the-go met up separately and finished their tasks. Then the entire group returned fresh and ready for the final week of reviewing and editing.

It becomes clear in a virtual Book Sprint how the review and editing process takes just as much time, if not more than the initial ideation and creation phase. The pressure picked up in this last week as the deadline loomed and individual working teams stayed up late into the night or got up early, depending on their timezones, to finish the book.

On the final evening, as we drew to a close, we all got together with a drink in our Webex teams room, toasted each other and reflected on the time together. While most said that of course they would have preferred to have been together in-person, they were surprised by how well the Book Sprint format had worked virtually. And as we sat there comfortably in each others’ presence, there was evidence of social cohesion that had occurred even though we had not been together in-person. There is something quite intimate about the sheer fact that everyone shows up each day at home. The rhythm and environment of a person’s life becomes known to the group. Children and pets would appear on screen requesting cuddles or food as well as a cockerel who seemed to crow whenever the particular participant needed to talk. These little aspects are not visible when we get together in a neutral conference room and they do seem to counterbalance the at-times awkwardness of remote collaboration.