5 years after the Book Sprint for the first ACI troubleshooting guide, we joined a group of Cisco engineers to produce a fresh version. Without looking at the old book, the engineers came prepared with data of the last six months’ of customer troubleshooting cases. This provided data-driven insights into what customers most need support on, in order to write the right book. Typically Book Sprints work on the assumption that the writers in the room know what their audience wants to hear but in a customer-facing setting like this, data can be truly useful. It provides a tangible rationale for the what and the why of the book right from the start. In this case, it helped the group focus their attention on the customer rather than on the technology. 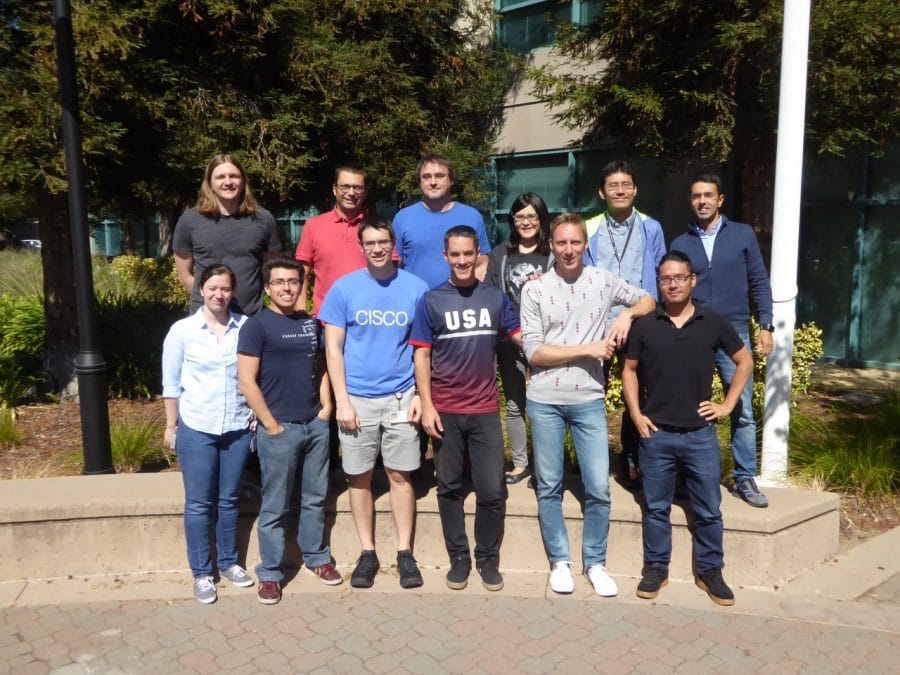 The group of writers

During the initial discussion about what kind of a book this should be, a participant offered a metaphor which ended up as a guiding principle for the week. “Imagine you bought a blender…” he said and… “ and it broke. You want to know how to fix it, not how it works.” That was excellent guidance and we kept coming back to it, to ensure that the writers were writing the blender version of the ACI troubleshooting guide and not the how-to. That may sound obvious but it’s a likely potential pitfall in Book Sprints like this: writers feel that they cannot get straight to the point because logically the reader has to know how the technology works, to understand how to fix it.

At the end of the week many writers felt that they would have written the same book, had they not consulted the data. Others weren’t sure. It would be interesting to have run both experiments to know the outcome.

The resulting book is 500 pages and covers those 9 major areas of troubleshooting for ACI with a multitude of customer scenarios which the writers focus on solving as quickly as possible. The book will be launched at Cisco Live! In Barcelona in early 2020 and is available online as a pdf  here.