After far more post-production work than we normally do, we are happy to say we have produced a beautifully designed, Oxford-comma-excised book for Curtin University and their fellow contributors. It was great luck that we could fulfill the writers’ wishes to have a penguin leaping into the unknown on the cover of their book. It is not usually that easy to find a cc-licensed cover image which fits! It seems appropriate though that in a Book Sprint about Open Knowledge, we might be able to benefit from the commons, by finding a new use for a creation ‘belonging’ to someone else. A lesson in the exponentially positive impact of openness.

On the first day of this Sprint – organised by Curtin University at the very special Moondyne Convention Centre in Western Australia – everyone agreed; this book would have to be a manifesto. As a group of people who have spent most of their lives in universities, involved in various arenas such as publishing, research, teaching, libraries  and administration – there was no shortage of experience in the room. They could have quite easily written about all the problems that they see and have experienced. They instead made a concerted effort to focus on a more hopeful future, where universities play a leading role in shaping open knowledge, and having a richer and more impactful relationship with society at large. 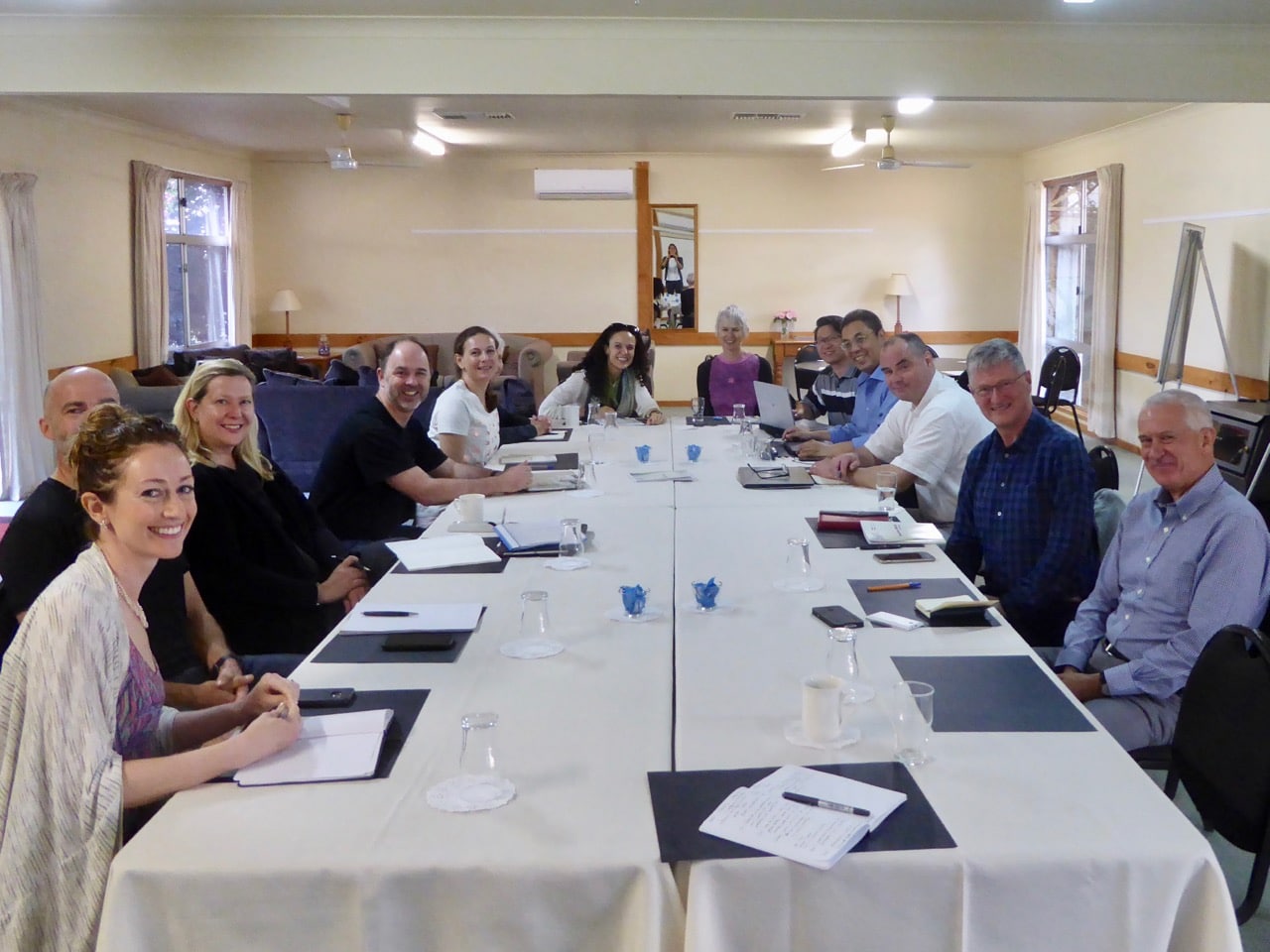 The apprehensive ‘Before Photo’

How knowledge is created and distributed has changed drammatically in recent years. Information is far easier to share than it has ever been. While ‘publish’ was a word that used to belong to the businesses involved in printing and selling books, it is now better known as a button we can click to share our thoughts and opinions or latest finding with the world. Anyone can become an expert or a source of knowledge to share with a broader world. For example, if you have a mysterious illness which your doctor can’t diagnose, you can go to a platform like Crowdmed and a group of ‘medical investigators’ will try to figure it out for you. Entities like Google are on a mission to know it all, and become the locus of all knowledge about human life. 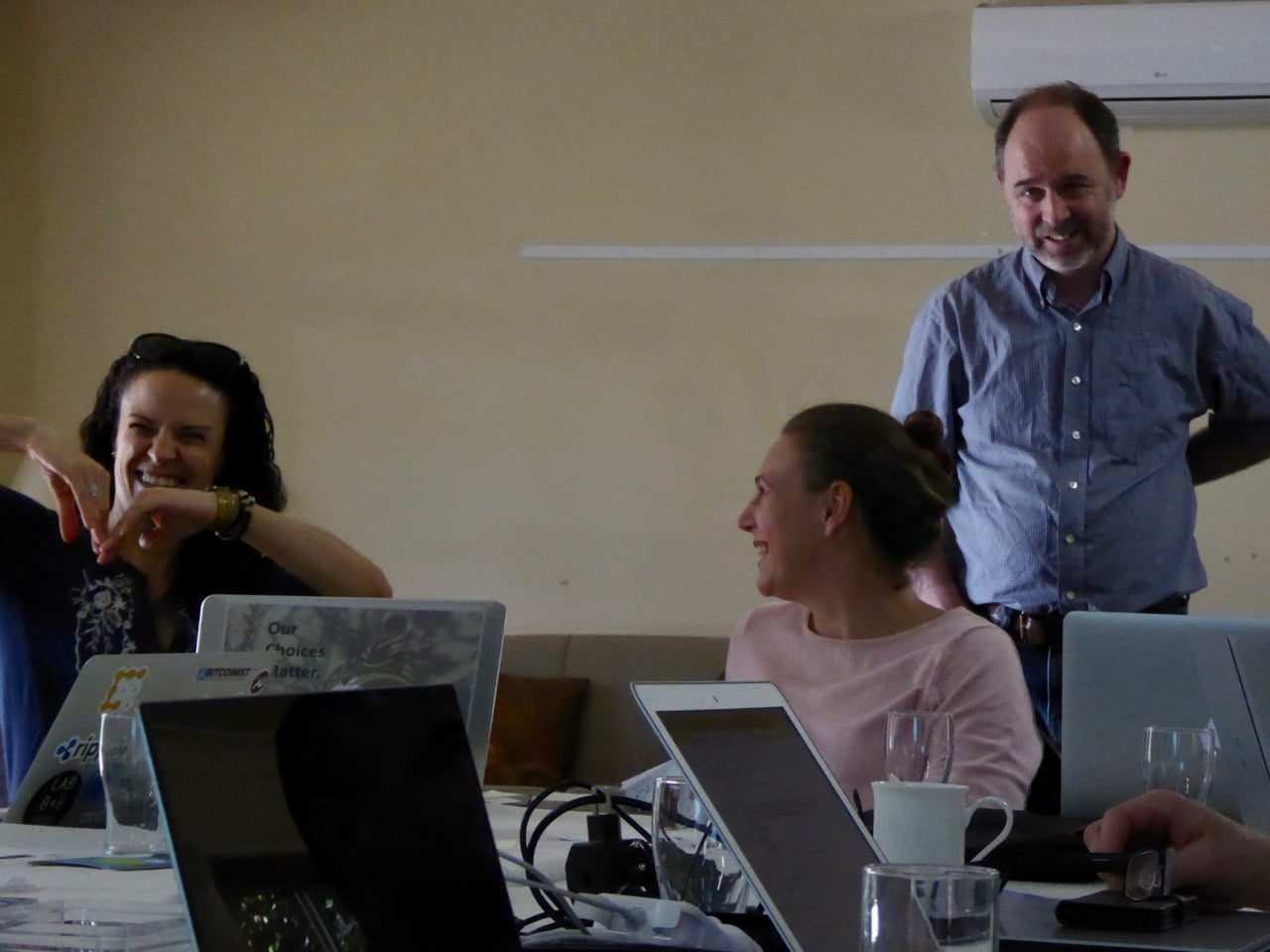 When everyone starts going a bit crazy midweek

It is understandable how a university might respond to such developments with fear and the desire to protect the knowledge produced within its walls. That together with the economic pressure universities face to turn profit and the economic value they derive from intellectual property, puts them in a position where a closed knowledge system is tempting. The authors of this book however argue for the why openness can actually benefit universities by actually loweing costs, increasing efficiency and most importantly producing richer more diverse forms of knowledge, which more people can access and ultimately has a more positive impact on the world.

As the authors write:

This book advocates for universities to become Open Knowledge Institutions which institutionalise our world’s creative diversity in order to contribute to the stock of common knowledge. Universities operating as open knowledge institutions act with principles of openness at their centre. We advocate for universities to work with the broader community to generate shared knowledge resources that work for the broader benefit of all of humanity. We advocate that universities adopt transparent protocols for the creation, use and governance of these shared resources.

The book will soon be published and we hope it serves its purpose as a manifesto: inspiring some and enraging others but most importantly sparking debate and change. For more photos from this Book Sprint see our Flickr album. 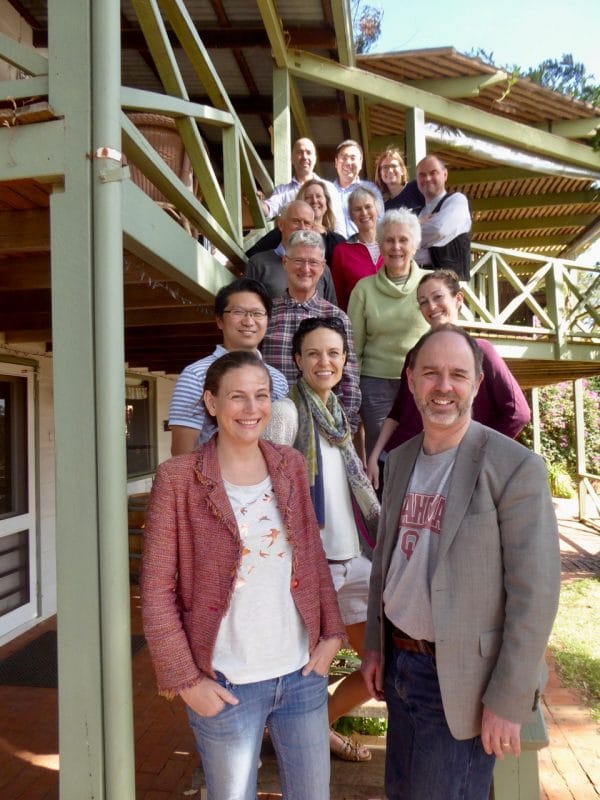 The overjoyed ‘After Photo’