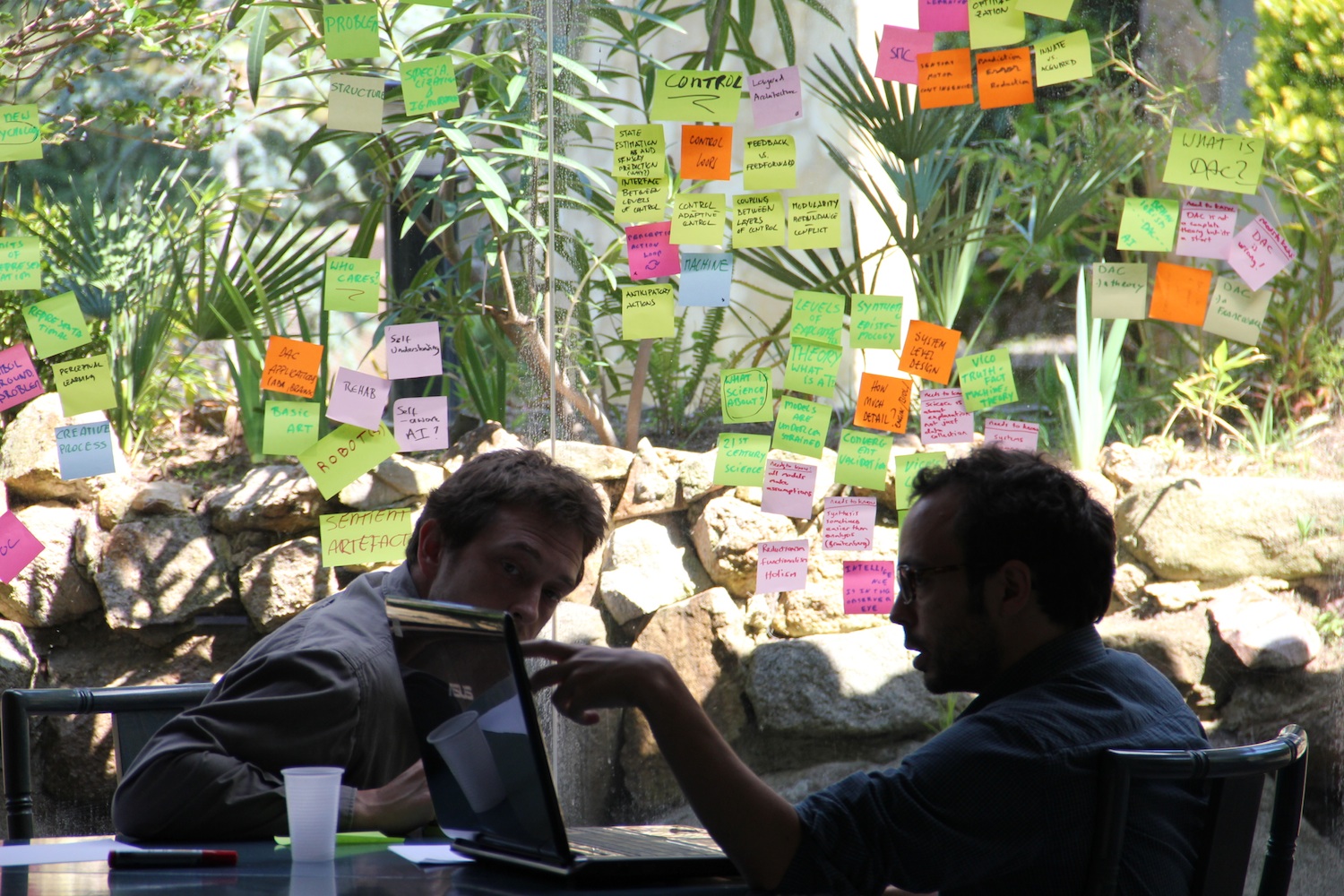 Discussing the structure of a book section

The fourth Book Sprint in a series of five funded by the European Commission to investigate the application of the Book Sprint methodology for academic text production concluded last week. It was organized in collaboration with the Convergent Science Network for Neurotechnology and Biomimetic systems (CSNII), funded by the European Commission under FP7 Future and Emerging Technologies (FET Open).

In scenic Sant Feliu de Guixols at the Spanish Costa Brava near Barcelona, eight scholars produced a book that explains the Distributed Adaptive Control (DAC) framework and its implementation. On the first day, the concept and structure of the book were developed and writing started. During following days, a conceptual part explaining the theoretical framework as well as a tutorial for a simple implementation of the software took shape. After various phases of writing and reviewing, the book was finished by lunch of day five. 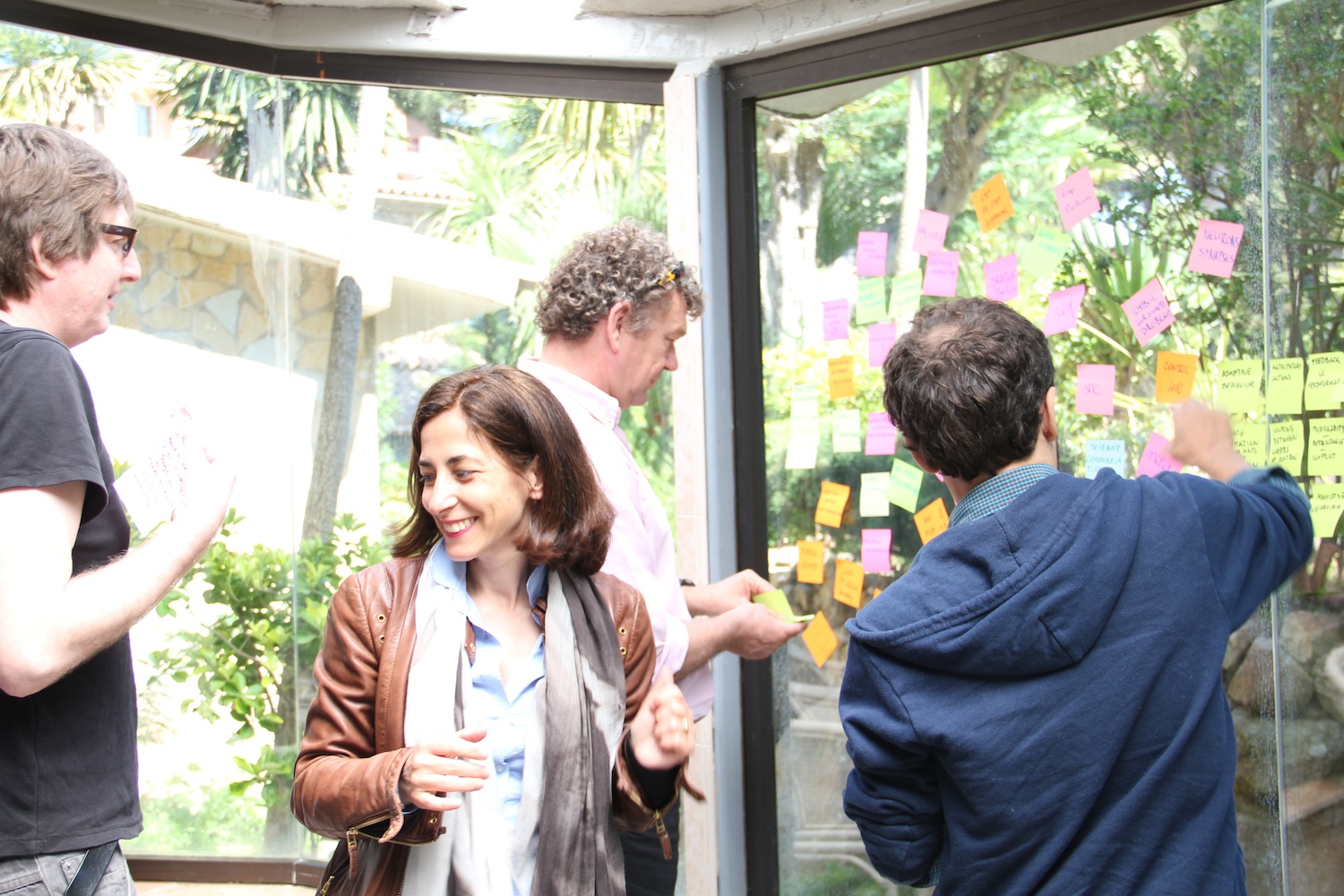 This Book Sprint was facilitated by Barbara Rühling and accompanied by associated researcher Rachel Baker. 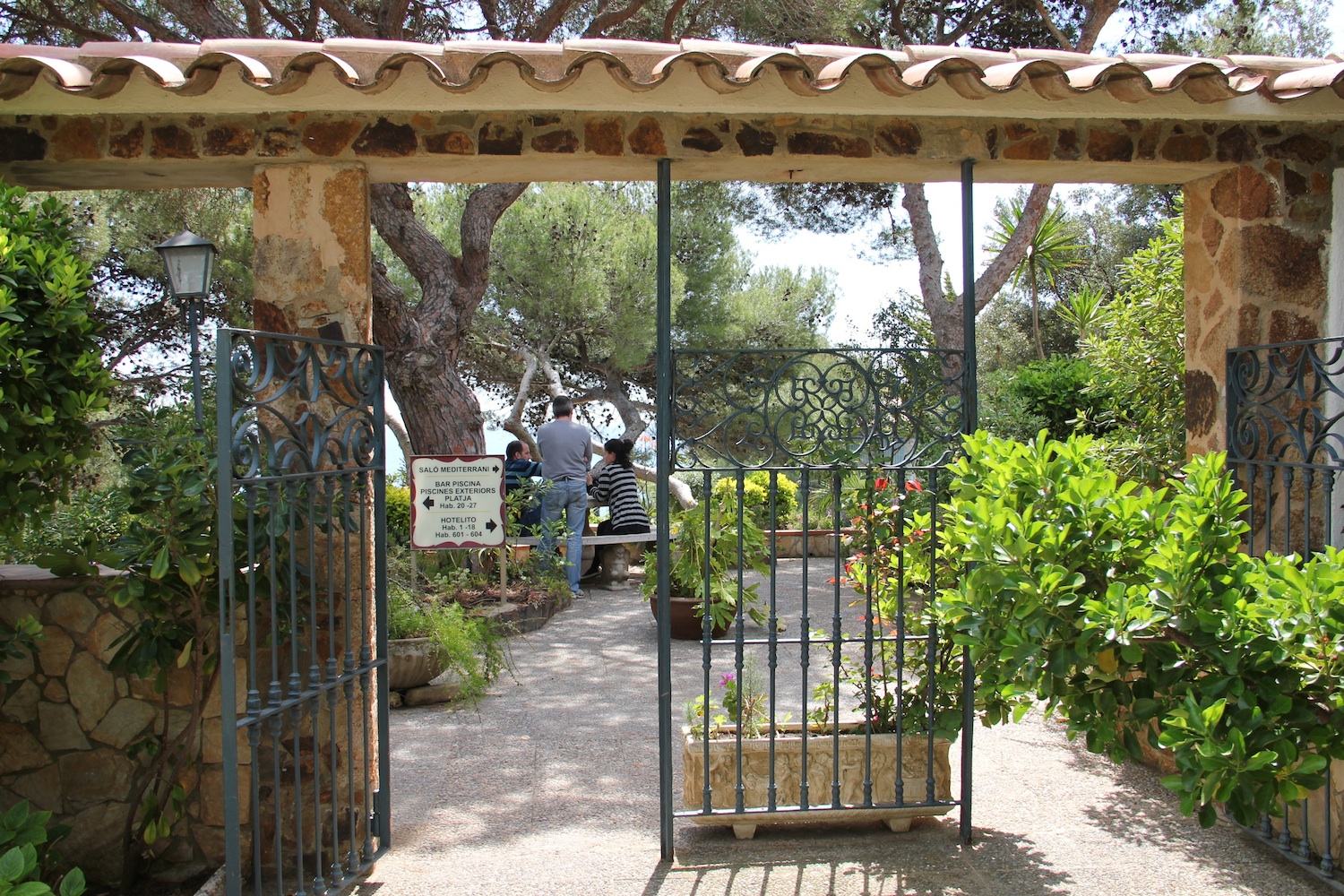