Recently we were privileged to be part of the Collective Wisdom project, funded by UK’s Arts and Humanities Research Council. A key output of this project, was to write an open access book about how to do crowdsourcing in the cultural heritage sector, while at the same time building a community of the experts contributing their knowledge and expertise to the book.

The process of making the book followed the arc of a crowdsourcing project too in that the authors were sourced via an open call and the organizers deliberately chose the format of the Book Sprint to ensure a highly participative and collaborative approach to the creation of knowledge.

The Collective Wisdom book attempts to map out this field which has emerged over time, providing, in the authors own words, “the definitive guide to designing, managing, and integrating crowdsourcing activities for cultural heritage collections.” 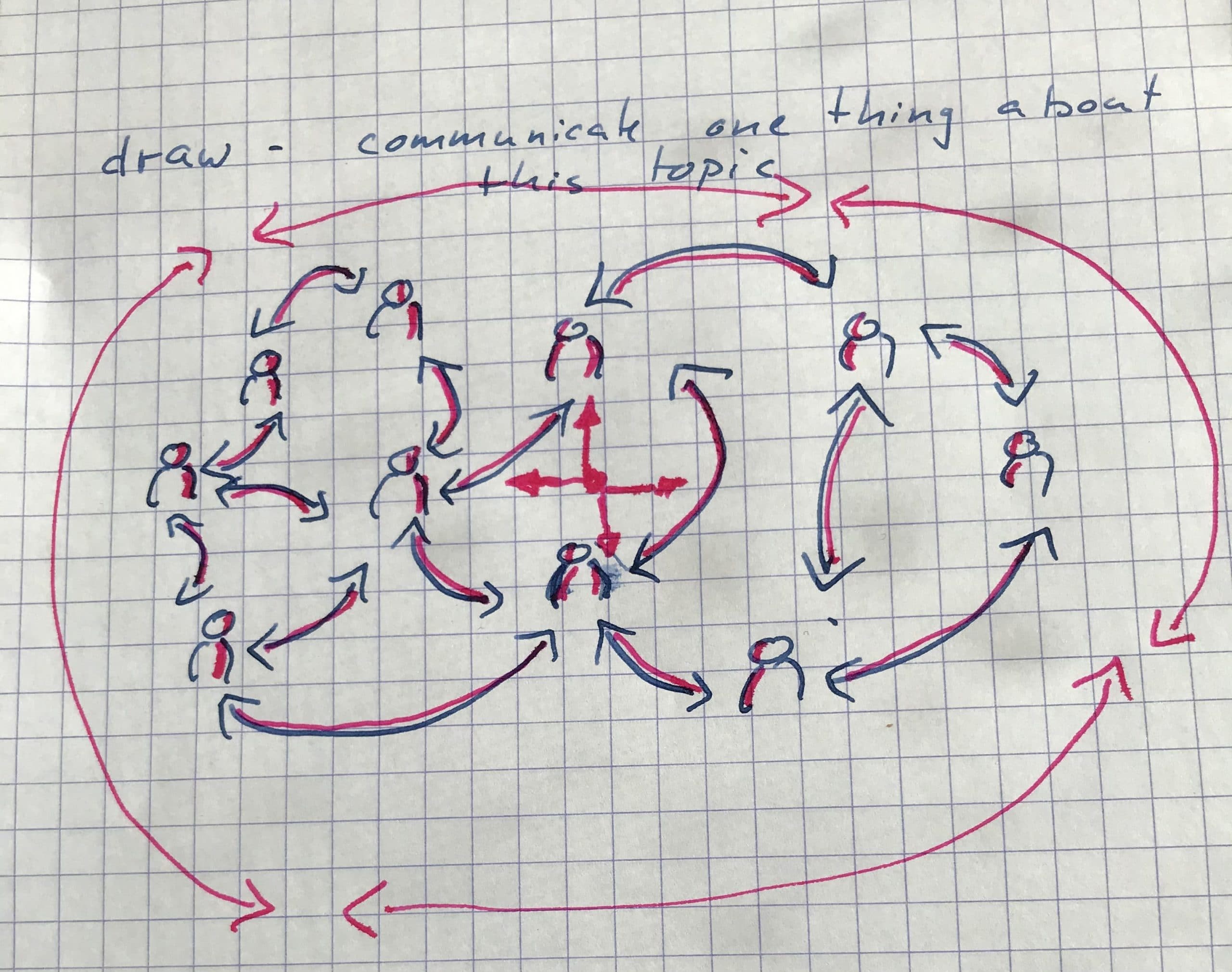 Images drawn by the co-authors in response to the question on Day 1: If you could communicate one thing about this topic, what would it be? 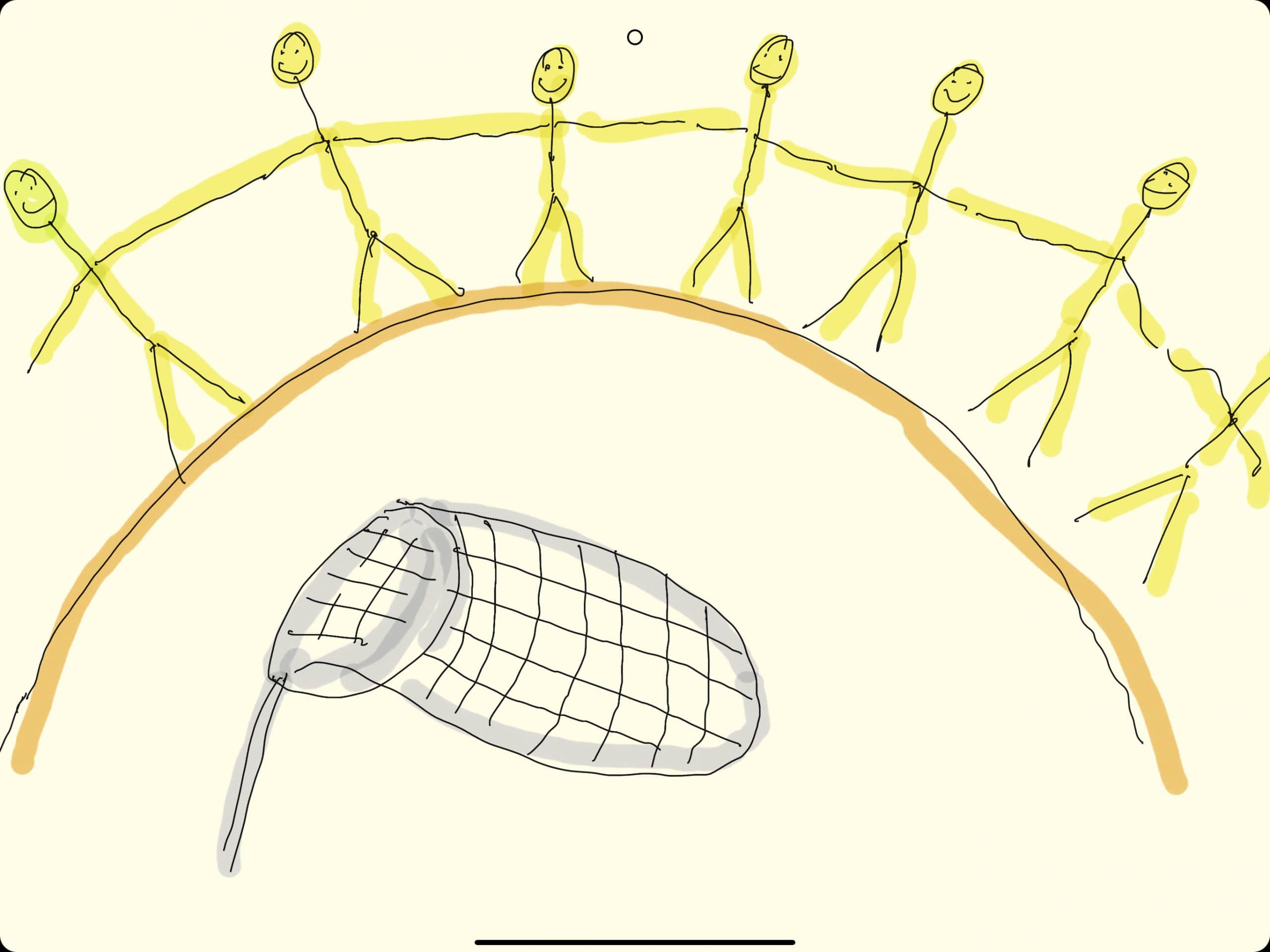 As the writers explain, more cultural institution are turning to crowdsourcing and participatory projects as a means to have the public engaging with their collections and a way to enhance the collections with new information, utilising the power of the crowd and technology.

Along with practical advice on how to design and run crowdsourcing projects, the book also includes numerous case studies and examples of inspiring projects. For example:

The book has had a soft launch online and is open for community review on the Knowledge Futures Group pubpub platform. The last we heard, it was receiving high engagement from the community.

Read more about their process of community review in this blog post. Learn more about another Book Sprint we produced before with The British Library, a handbook to open a GLAM Lab. 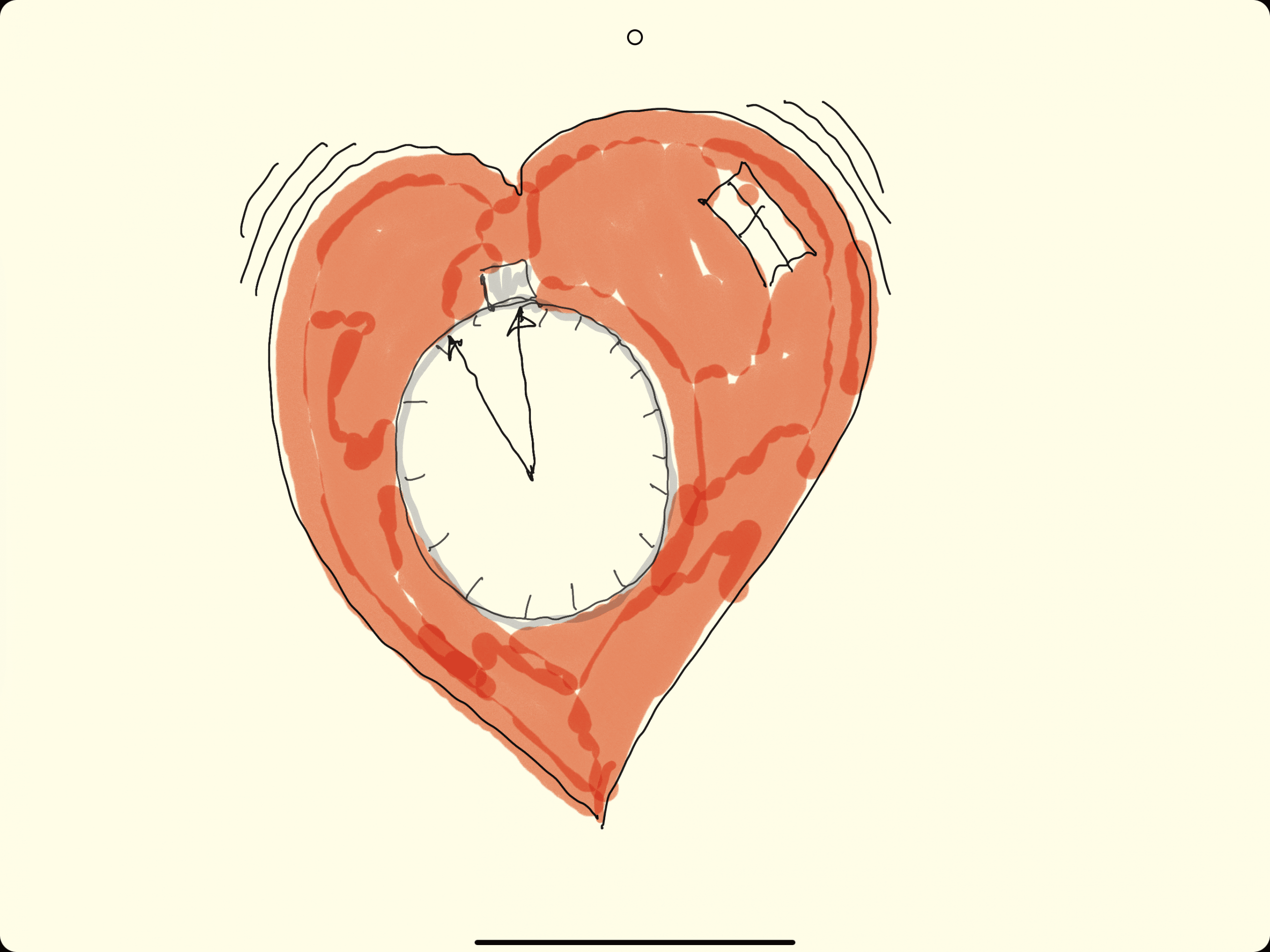 Sketches drawn by the co-authors on the final day of the Sprint in response to the question, “What was the Book Sprints process like for you?” 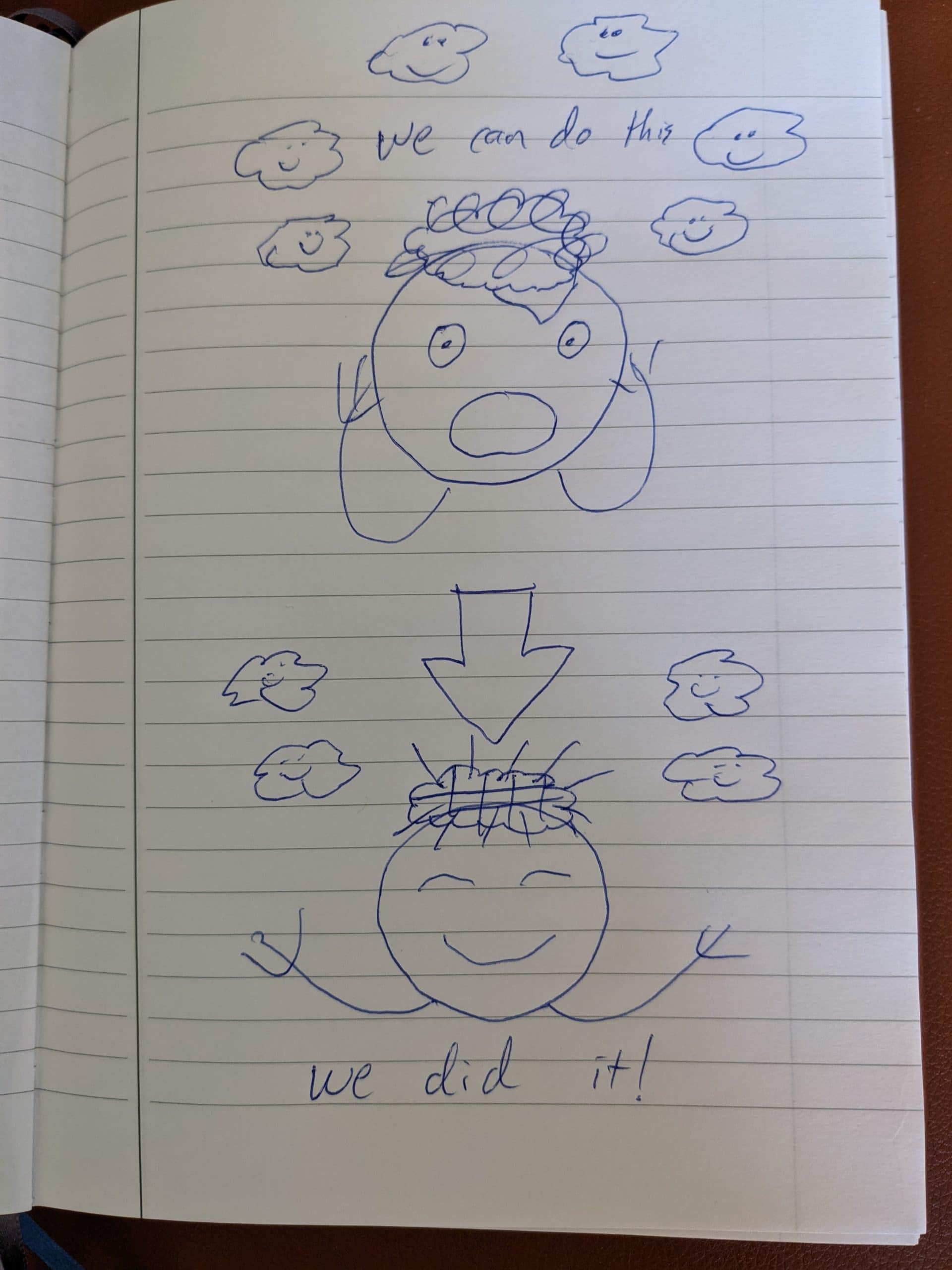