A pressing and relevant topic, skilful writers and a spectacular setting in the Banff National Park – the Book Sprint to produce the forthcoming book, Technoprecarious with Precarity Lab at University of Michigan, was definitely one of my favourites from 2019. 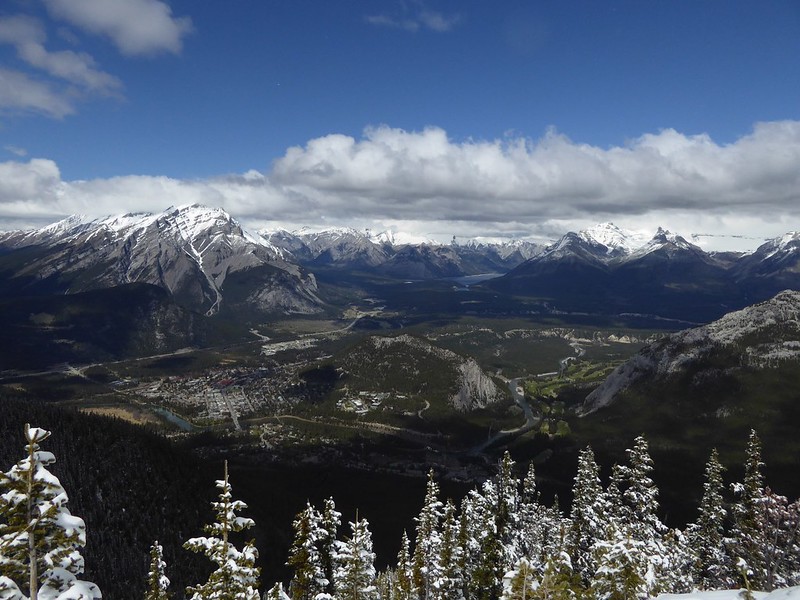 10 writers from a range of academic disciplines – from anthropology to performance studies – came together to write a manifesto about the human price of digital capitalism in today’s world. A phenomenon, they have dubbed “precarity”, hence, the Precarity Lab.

Over the days they shared their view on a broken world where the promise of technology to empower, connect and liberate has dismally failed. A small number of people have grown exponentially more wealthy and influential with sharing platforms which rely on cheap labour without employer accountability. Drawing parallels with the prison, the colony and the plantation, the book says, precarity is not new, it’s just been dressed up and sold to us as freedom.

“Too many people are living unsupported, in a deflated, indebted, precarious, cruelly optimistic way, replaced by machines or worse, always treated as more disposable and less valuable than the algorithms that increasingly condition life chances,” 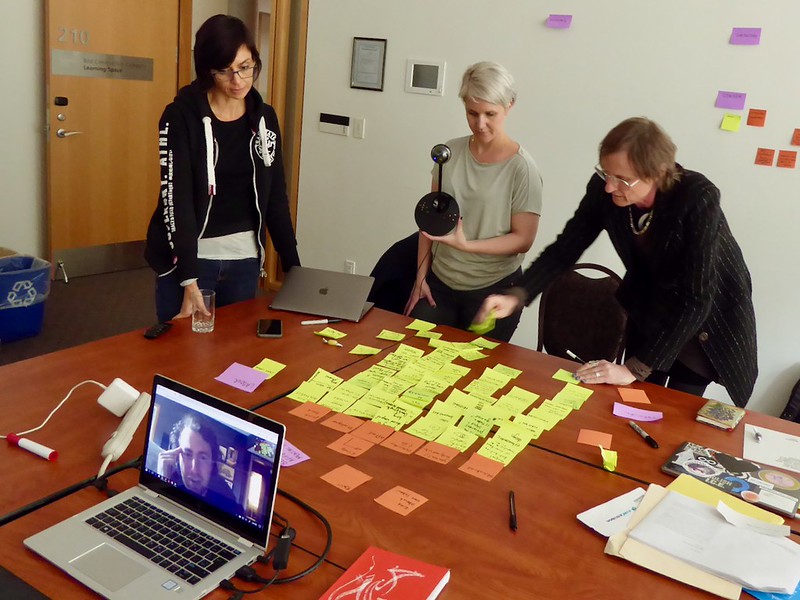 And the people who are exploited the most are those who have always been:  racial, sexual and ethnic minorities, women, migrants, indigenous people and people from the global south.

Fresh from a week in the heart of the technology-enabled affluence and influence the writers named, Silicon Valley, my ears were tuned to their discussion.

I had felt a little disturbed by the culture I found there. First it was the creepy apartment block I had stayed in, purpose-built for tech workers with instagrammable lives. Carefully curated entertainment areas were all around: a rooftop pool, badminton courts, rain-durable beanbag circles. Except in the course of the week I was there, I didn’t see anyone hanging out in those spaces (one guy bbqing under the fairy lights, alone). There was no life, just the eery appearance of it. I guess everyone was out being productive. 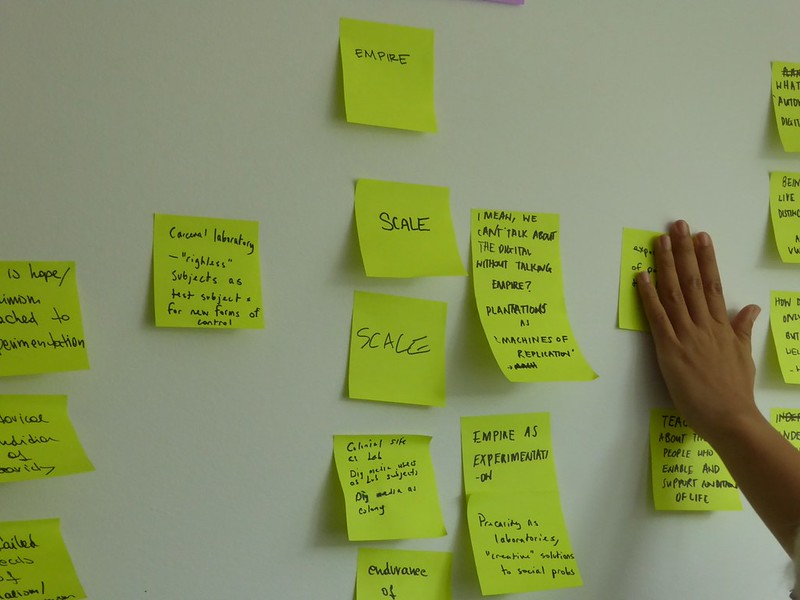 Then the Indian engineers I worked with told me about the stress of their status as temporary workers, who are kept on short-term H-B1 visas for years, in a cycle of complicated paperwork, awaiting green cards so that they can have full residency rights in the US. Their wives who move over with them are typically also not allowed to work.

Taking an uber to the sprint everyday, I got to talk to a few drivers (which is actually pretty uncustomary, the idea of sharing a ride is really not what’s happening here despite the original marketing of the app). During the discussion about precarity, I had to think of the man who had driven me to the airport. From Mexico, he had come to San Jose to get work and earn money support his family back home. He worked over the weekends and at night, alongside a construction job so he could make the 2500 USD rent due on his apartment each month.

“Precarity isn’t just a metaphor. It is a real thing, felt by bodies that can’t afford to be less than healthy, sickened by toxic materials, behaviors, economies, and environments. Precarity can be a lack of work, of income, of security. Even those with work feel it. Precarity is a material and psychic condition experienced by workers whose jobs are broken up into “gigs”. Surviving from gig to gig can divert you from the possibility of living any other way.” 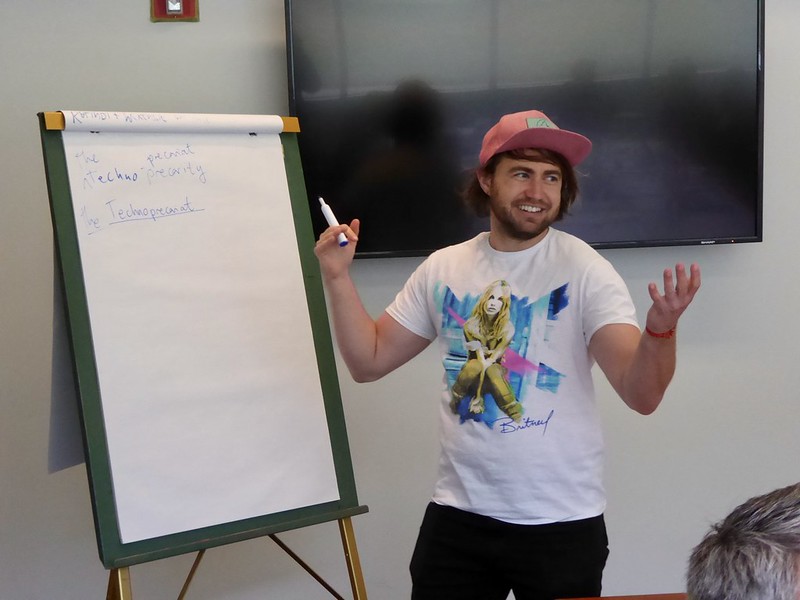 The book is going through an editorial process now and the writers hope to get it published through a mainstream academic press in the coming months. We’re looking forward to adding a copy to our shelf! You can read more about the recent updates on Technoprecarious with Precarity Lab in our “What happened to the book?” series.